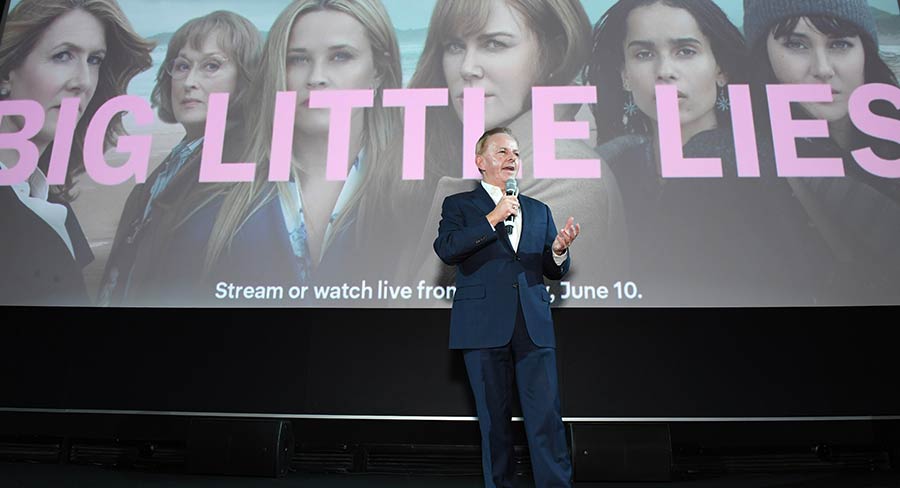 In the second-only event at the completely refurbished Academy Cinema on Oxford Street in Paddington invited guests saw the Australian premiere of Foxtel’s second season of HBO’s Big Little Lies.

While there was no Nicole Kidman to walk the red carpet and pose on the media wall – she sent a video explaining she was working in New York City this week – Kidman family connections were out in force. 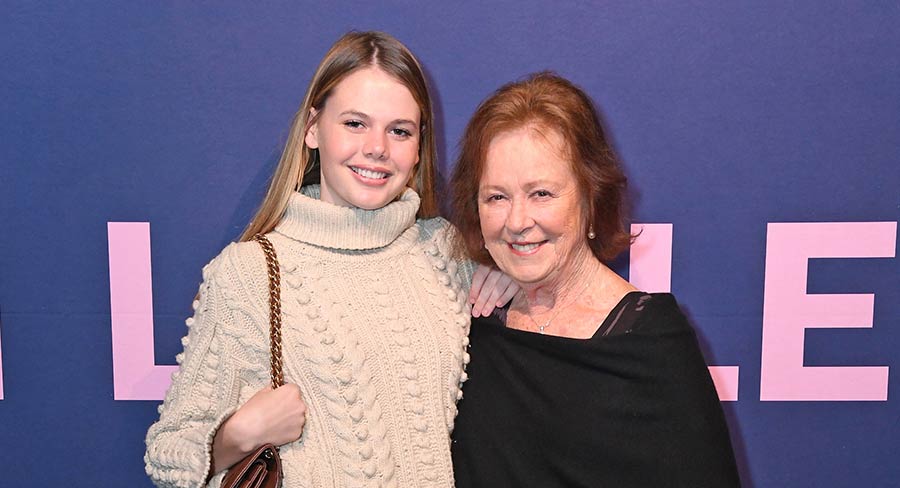 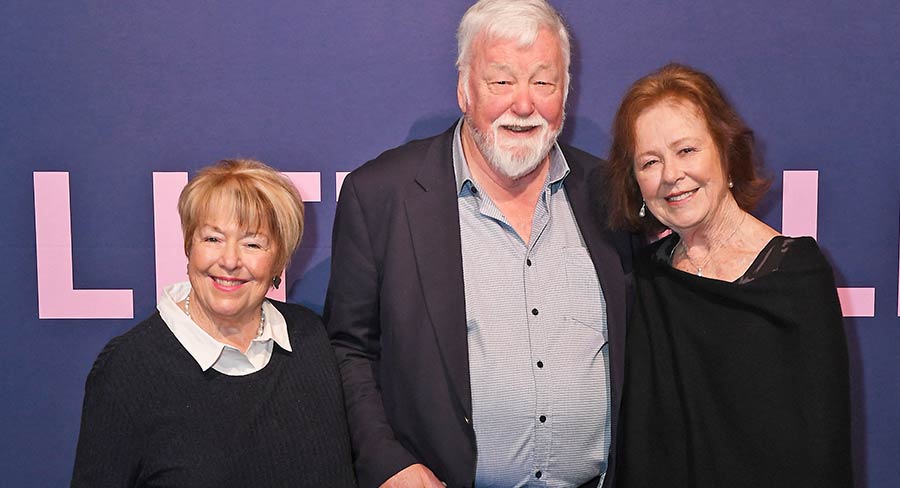 The event was sponsored by Mamamia with chief revenue and operations exec Tony Prentice hosting clients and partners.

Foxtel executive director of television Brian Walsh introduced the first episode of the second season and reminded guests it was just part of a big line-up of premium drama from Foxtel and HBO.

Walsh also took the opportunity to screen to guests an extended trailer of Foxtel’s new Australian drama Lambs Of God with Ann Dowd, Essie Davis and Jessica Barden. That series, launching Sunday July 21, is made for Foxtel by Lingo Pictures and Endemol Shine.