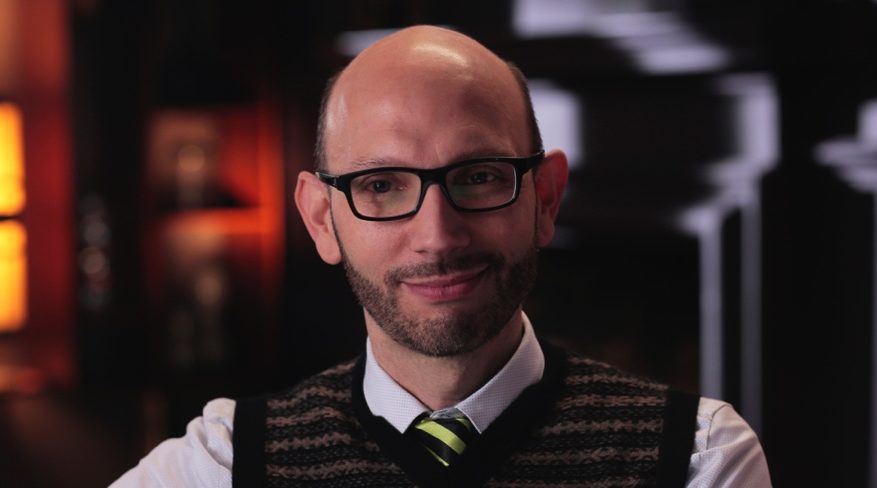 The streaming video on demand service Walter Presents, which has won plaudits and a loyal following for delivering the world’s best foreign-language dramas to UK and US audiences, will be teaming up with Foxtel to bring its award-winning dramas to Australian audiences from November 1.

The video on demand service, backed by UK broadcaster Channel 4, will deliver top rated, exclusive and original first run drama series from around the world to Foxtel and Foxtel Now customers with an appetite for quality TV content, and is the second stage in a planned Walter Presents global rollout.

Walter Presents is named after its curator and host Walter Iuzzolino (pictured), a passionate drama fan who handpicks each show and never uses computer algorithms to select titles.

The collaboration will see Walter Presents series premiere on Foxtel’s On Demand service from November 1 and then from December 15, the drama channel Showcase will have a Friday night Walter Presents slot to feature some series. New release Walter Presents dramas will be added every month.

Capitalising on the growing demand for premium world drama, Foxtel aims to host over 150 hours of premium foreign language drama in its first year and will include a diverse range of dramas which have been blockbuster hits in their native countries.

Co-founder and curator of Walter Presents Walter Iuzzolino said: “We’re proud to be partnering with Foxtel, Australia’s most prestigious home of premium scripted series. Australian audiences are some of the most forward thinking and sophisticated in the world. They have a hunger for compelling, quality international drama as demonstrated by the success of Nordic Noir here and we are thrilled to be able to broaden the scope and palette of the international drama offerings further with additions from countries as diverse as Mexico, Holland, Chile, Spain and Belgium.”

Foxtel director of content Ross Crowley said: “Walter Presents brings an entirely new element to the Foxtel entertainment experience. Australia has one of the richest and most diverse audiences in the world, with many speaking languages other than English at home. In teaming with master curator Walter Iuzzolino, we’re genuinely excited to bring some of the boldest, most exciting, premium dramas from around the world to our On Demand catalogue.”