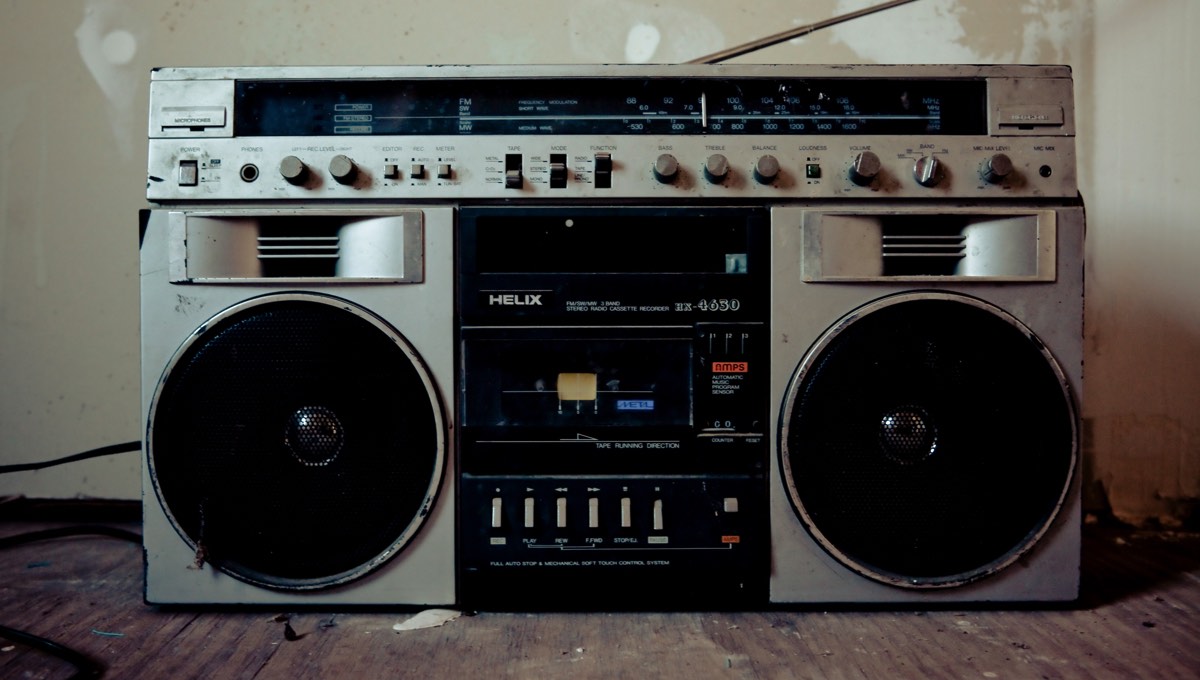 • Australians spend 65.3% of audio time, 2 hours and 10 minutes per day, listening to live radio
• Spotify, Apple Music and Pandora combined accounted for 11.0% of listening, or 22 minutes a day

Radio has strengthened its position as Australia’s favourite and most listened-to form of audio entertainment, with time spent listening on mobile devices increasing over the past year, according to a comprehensive study on listening trends released this week.

The second Australian Share of Audio study by GfK, which measures listening to all forms of audio including radio, owned music collections, streaming services, podcasts and online music videos, found Australians spend 65.3% of audio time, or 2 hours and 10 minutes per day, listening to live Australian radio.

Radio’s share of listening increased from 64.9% a year ago, driven by an increase in listening to radio via mobile streaming apps.

“The amount of time spent listening to Australian radio via various mobile radio apps, while still relatively small, has also increased to 2.4% of listening from 1.0% a year ago.

“The study found consumers prefer radio ahead of all other forms of audio. While time spent listening to music streaming also increased, it has been at the expense of owned music, rather than radio.”

The survey was conducted with a nationally representative sample of 1,500 Australians aged 10+ from June 25 to July 22, before Pandora shut down its Australian services on July 31.

It also found Australian radio has four times the daily audience reach of the combined streaming services, while nearly 60% of Spotify listeners use the subscription service and cannot receive advertising.

Overall, Australians spend 3 hours and 20 minutes listening to audio content each day. Time spent listening to owned music collections, such as CDs, albums and digital purchases, declined slightly but remained in second place. Owned music accounted for 12.6% of listening or 25 minutes a day, down from 13.0% a year ago.

Spotify, Apple Music and Pandora combined accounted for 11.0% of listening, or 22 minutes a day, up from a combined 9.2% share a year ago. Online music videos such as Youtube were next with a 3.3% share of audio time, followed closely by podcasts on 3.2% and TV music channels on 2.1%.