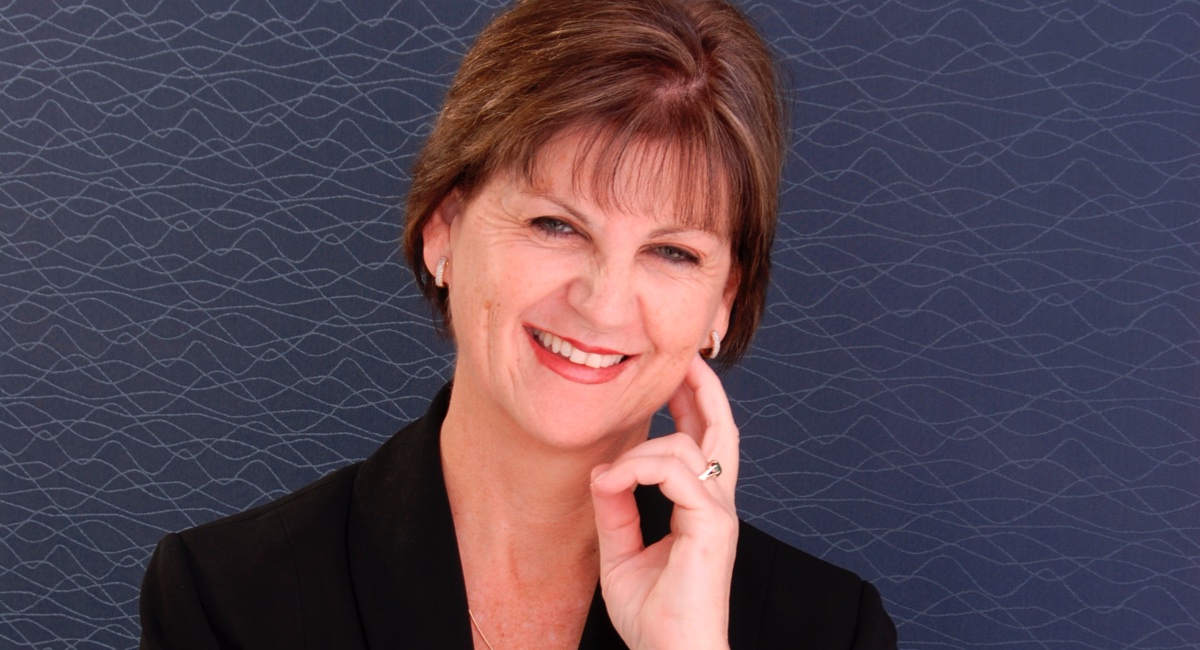 The commercial radio industry has announced a five-year extension of the radio audience measurement contract with international research company GfK as the industry gathered at the Radio Alive 2017 conference in Melbourne.

Over the next three years the MIP will underpin the development of a road map to the future for radio audience measurement and build on the important testing already conducted by GfK.

In the last 12 months, GfK has conducted exploratory testing and a trial of radio audience measurement via a smartphone app. Prior to the app tests, a wearable electronic meter in the form of a watch was also tested by GfK.

This detailed and extensive testing found the app and the watch do not capture all radio listening, including when the participant was using headphones. In addition, respondent non-compliance can be a significant issue with metering technology.

The tests did however clearly demonstrate that the pattern of listening captured by both the watch and the app is consistent with the diary methodology. Listening trends across the major parts of the day did not differ, and this consistency was also found across gender, age, and content genre.

As well as a robust validation of the diary survey data, the tests have provided valuable insights to inform the investigation of a hybrid model which may cover, for example, the use of electronic data to supplement and enrich diary data. In addition, as part of the MIP, there will be an investigation of the potential for the harmonisation of radio streaming data into the survey results.

”Radio listening is ubiquitous. It takes place across place, time and now platform. Our objective is for Australia to develop a world’s first radio audience measurement system that uses an enviable suite of tools to provide an holistic view of Australian radio listening,” said Warner.

Dr Morten Boyer, General Manager of GfK Media, said: “GfK globally sees the Australian market as a leader in radio audience measurement and the developments from the MIP investment may well be adopted in other markets.”

In 2014, GfK introduced a minimum of 20% online recruited survey participants, which will be increased to 30%, and an e-diary for mobile phones, tablets and computers. It also established the radio audience behaviour panel “Radio Insights”, which examines key issues for the radio and media industries.

More than 70,000 listeners across the five state markets are surveyed each year as part of the Australian radio ratings. There are two remaining surveys to be released in 2017 – Survey 7 on November 14 and Survey 8 on December 14.