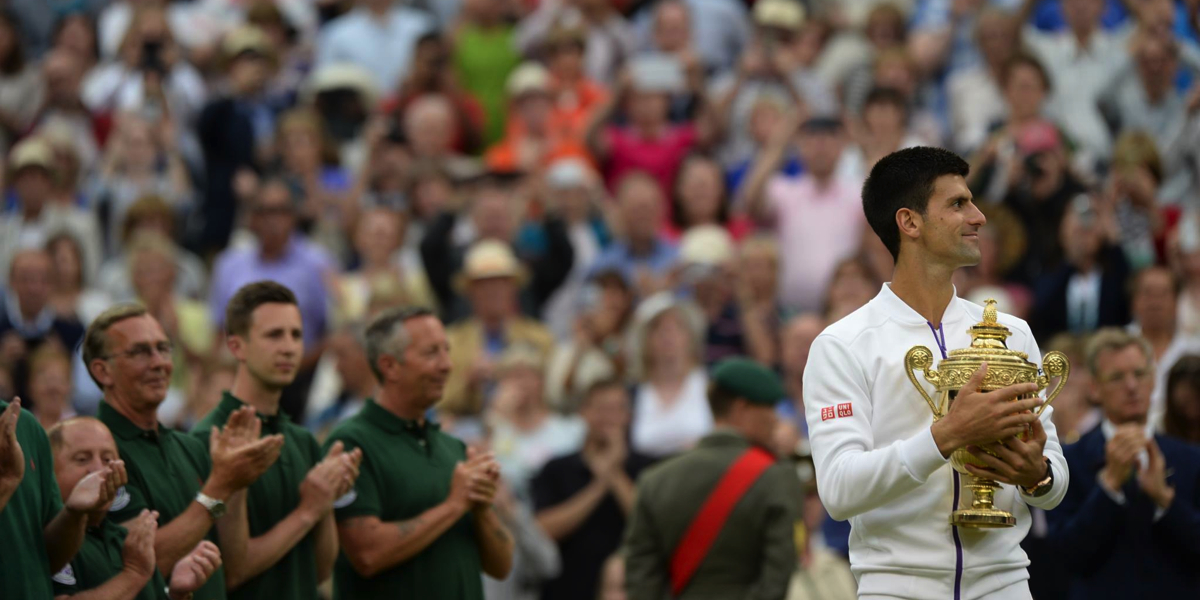 Fox Sports has detailed how tennis fans were treated to unprecedented coverage of this year’s third Grand Slam with round-the-clock news and replays plus prime-time live matches across five different channels.

With Australia boasting its largest local contingent Fox Sports ensured viewers received the biggest and most comprehensive offering with an additional four channels across the first six days via the Foxtel Red Button.

This provided an additional 192.75 hours of live tennis delivering more Wimbledon coverage than ever before.

“With the ability to launch an additional five channels via the Foxtel Red Button, viewers were able to choose up to four live simultaneous matches in prime-time across the opening week with a number of exclusive matches showcased live and in high definition.

“Tennis fans will enjoy more of the same extensive coverage for the US Open with Fox Sports launching another dedicated channel for its live and exclusive broadcast from August 31,” Delany concluded.