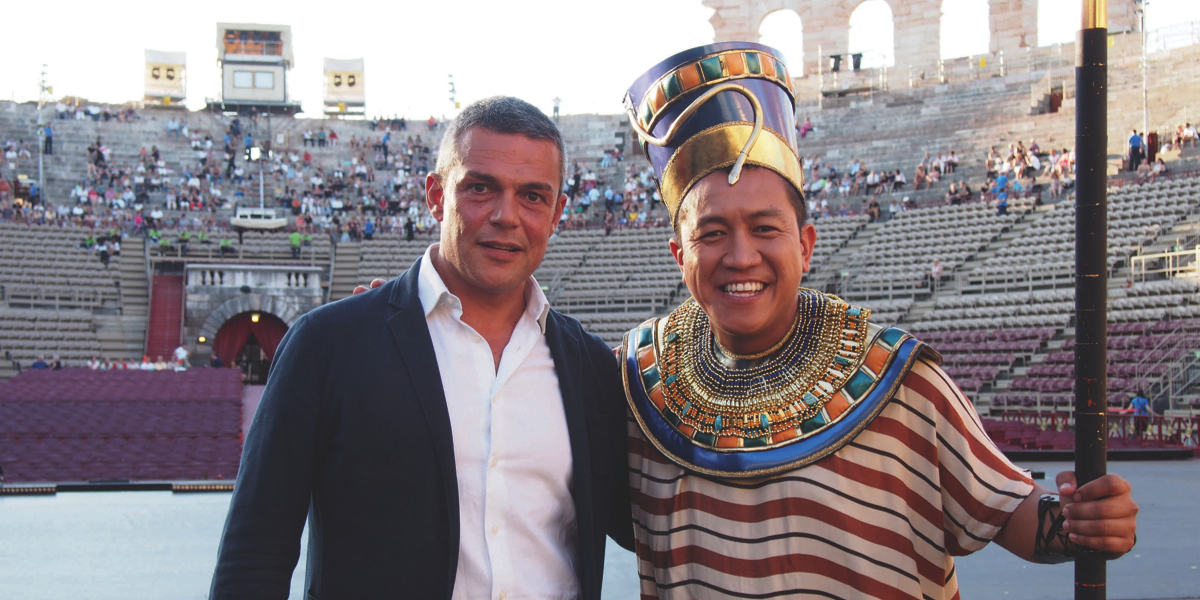 “The Anh Does format is accessible. Travel is about those food memories, and the adventures that you have – the wrong turns that you take to have an amazing night. I try to keep it at street level, and that’s the reason it works. It’s personal, it’s not some presenter wandering the highlands – we’re not experts, and that works for the people watching too,” EP Paul Melville told Mediaweek about the long-running Seven series, which is about to take viewers to Italy.

Travelling north to south in the country famed for pizza, artistic brilliance and natural wonders made for great television, Melville told Mediaweek. However not everything went according to plan. “He did his knee on day one of filming, and that was a bit of a disaster. I had so many things planned, him leaping off things. He worked through the pain, but we did have to cancel some of the more extreme things.”

Having taken the series to Vietnam, Scandinavia, Iceland, Britain and most recently Brazil, Italy was a natural choice. “Aussies go there, and we go to places that Australians go – with the exception of Brazil, which was of course because of the World Cup. We love the beautiful life! We’ve done over 20 hours of television with this format. It’s certainly proved to be popular with audiences. It’s not some presenter wandering around Michelin-starred restaurants – that’s also why it works.”