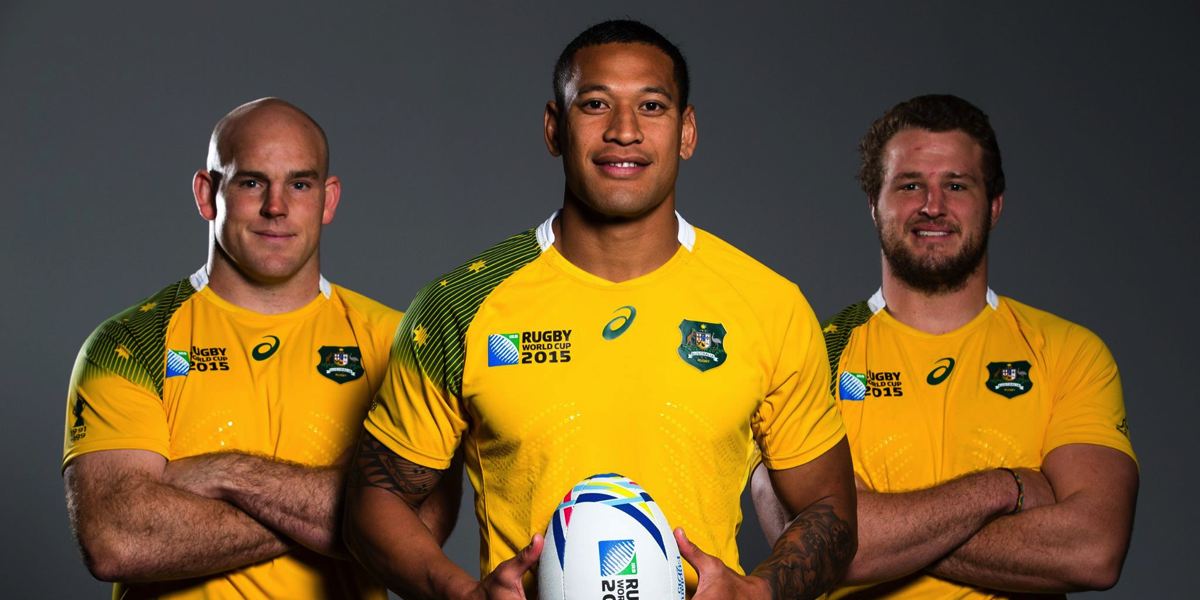 The channel will deliver live coverage of all 48 matches, in high definition and ad-break free.

The Fox Sports rugby channel will be available for free to Foxtel sports subscribers as part of their existing package.

Until the action starts later this week, the channel will feature classic Rugby World Cup clashes.