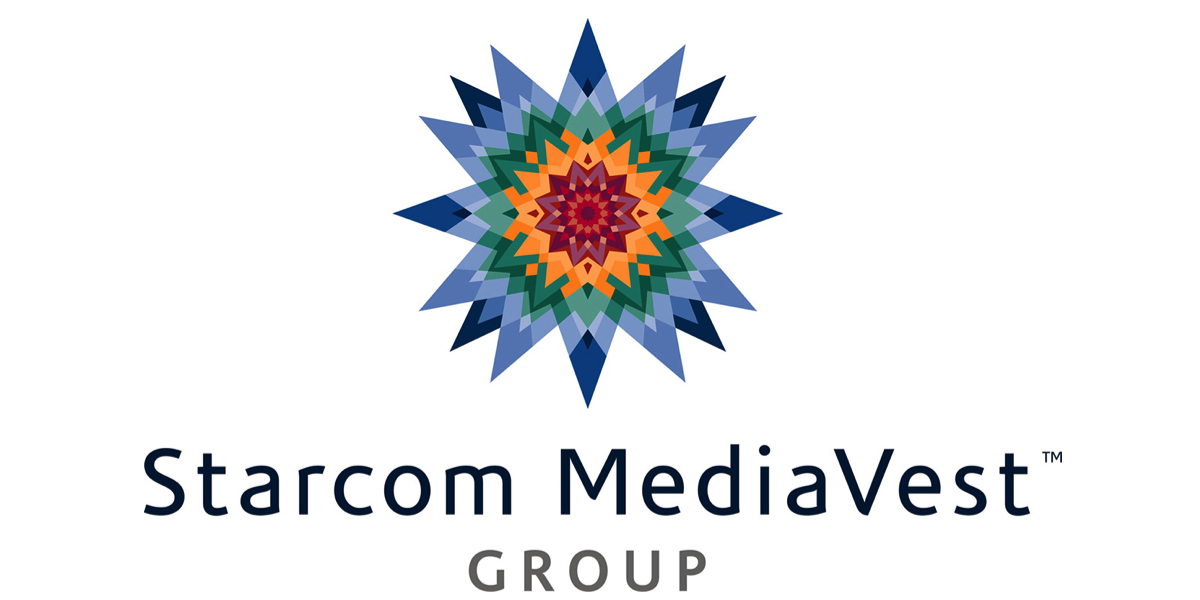 This is the second major Agency of the Year honour to be awarded to SMG Australia this year following the 2015 Festival of Media Asia Awards in February.

In close collaboration with its creative agency partners, SMG Australia was also recognised at Spikes Asia Festival for campaigns from clients, Samsung, Virgin Mobile and Mars.

“I couldn’t be more proud of the team and the work we are producing for our clients in collaboration with our agency partners here in Australia. Winning the Spikes Asia Media Agency of the Year crown after the FOMA earlier this year is a tribute to everyone’s hard work, dedication, the breadth and diversity of our work and outstanding creativity,” said SMG Australia CEO Chris Nolan.

Across all of the Cannes Festivals, SMG has won every Media Agency or Media Network of the Year title awarded by the organisation in the last 20 months, including Spikes Asia, Dubai Lynx, EuroBest and Cannes Lions – a feat no other creative or media agency network has ever achieved.

The Spikes Asia Festival of Creativity celebrates and inspires Asia-Pacific creativity in advertising.