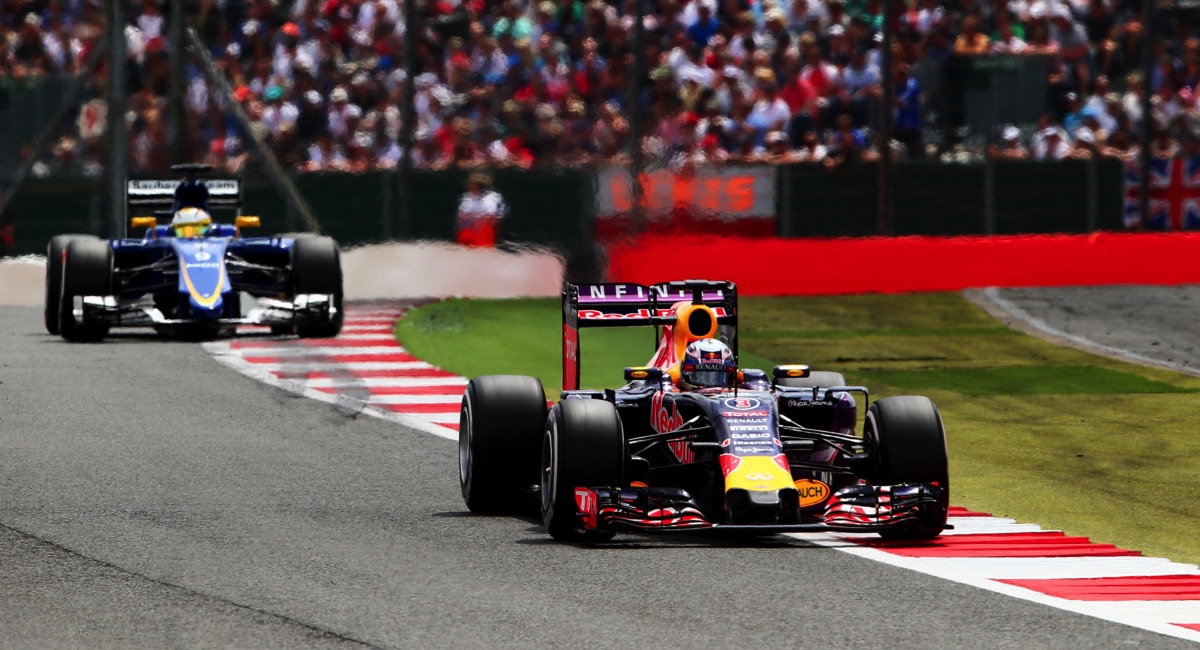 • Fox Sports to deliver every Formula 1 race live, ad break-free during racing and in HD from 2018

Foxtel has announced the remaining Formula 1 races for 2017 will be broadcast exclusively live on Fox Sports.

And from next season, Foxtel will be the only place to watch every Formula 1 race live or streamed on Foxtel Now.

Network Ten will now only be showing the Australian Grand Prix in future.

Fox Sports, now the home of Formula 1 in Australia, will broadcast every practice, qualifying and race from 2018 live, ad break-free during racing and in high definition.

For the first time, fans can see the 2018 Formula 1 Australian Grand Prix, ad break-free from lights out to chequered flag.

“And from next season, we will be able to deliver even better coverage with no ad breaks during racing for every race on the F1 calendar including the Australian Grand Prix.

Race schedule for remainder of 2017 season: