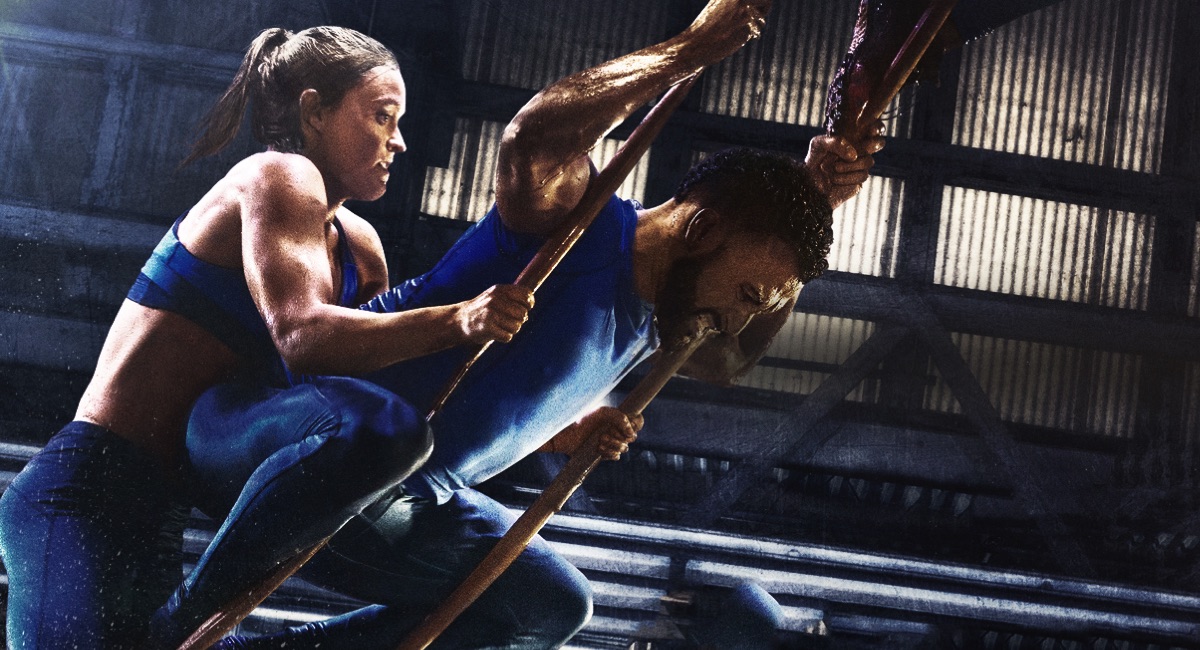 Inspired by the global fitness phenomenon, Spartan Race, this is the world’s toughest team-based obstacle course. Impossible to complete alone, the only way to conquer it is to work together as a cohesive unit of three. 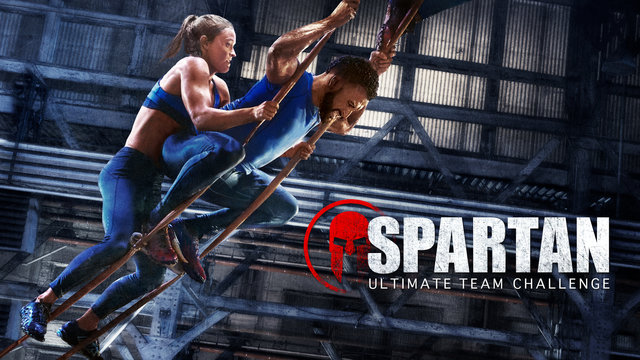 Raising the bar on team competitions, groups of friends, families and workmates must join forces to race through a specially designed spectacular Spartan course engineered to challenge their determination, endurance and will.

Seven’s director of production Brad Lyons said: “It’s no secret family entertainment is attracting big audiences and Australian Spartan will be the toughest and biggest obstacle course ever seen here. It’s so big and tough that you cannot conquer it alone and we will be pitting teams against each other. This will bring added drama as each member of the team relies on each other to make it through this beast of a course.”

Chris Oliver-Taylor, MD Matchbox, and Chris Culvenor, CEO Eureka, said: “We are delighted to combine the talents of Matchbox Pictures and Eureka Productions to bring Australian Spartan to Channel 7. This family series will highlight the strength and stamina of some of the toughest and fittest people in the country. It’s a true test of teamwork.”

Over the course of this massive television event, the extreme obstacles will escalate to truly test the most outstanding athletes in the country. In the end, only one team will triumph and rise to become the ultimate Australian Spartans.

With the second hit season of the American format currently broadcast on NBC, the popular competition has also seen a localised version commissioned in Denmark.

Applications for Australian Spartan are now open at australianspartan.com.