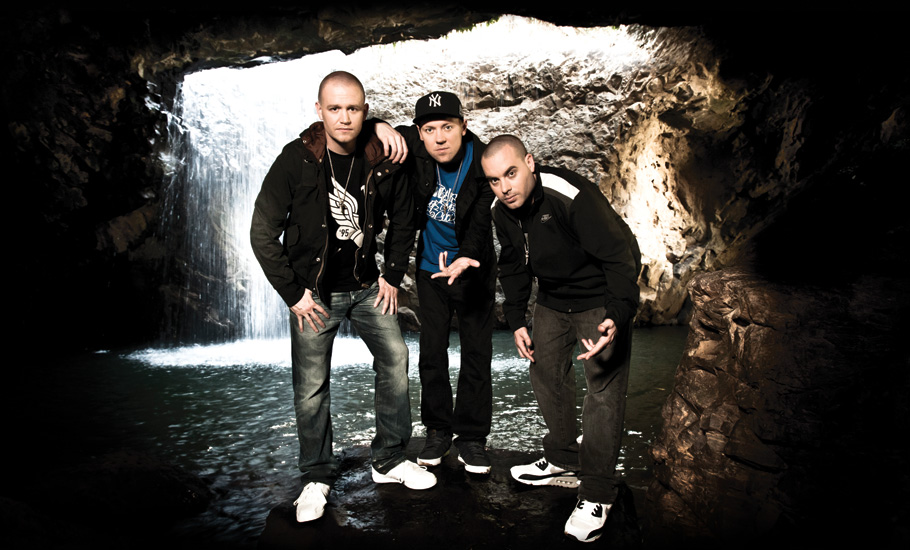 Singles
Lukas Graham‘s “7 Years” has become the first single to rank #1 for successive weeks since Justin Bieber achieved that feat at the end of 2015 and into the first two weeks of 2016. The Lukas Graham single has been on the chart just three weeks after debuting at #20 before hitting top spot in its second week. The Danish pop band is grabbing global success with a third week at #1 in the UK and after five weeks on the Billboard Hot 100 in the US its “7 Years” single is up from #35 to #20 and heading for at least a top 10 slot.
The rest of the ARIA top four remains unchanged with Flume, Zayn and Twenty One Pilots keeping their positions in the last week of summer.
One of only two new tunes in the top 10 this week is The Chainsmokers with “Roses” featuring Rozes up from #13 to #5 after a previous peak of #10.
The other new entrant is no stranger to chart success – Rihanna jumped from #15 to #10 in her fourth week on the chart with “Work” featuring Drake. The two artists performed the song at the Brit Awards last week. If you missed the show on UKTV, check it out on YouTube.
Sia hasn’t landed in the top 10 yet with “Cheap Thrills”, but after eight weeks it hit a new high of #12, up from #19.
Two new singles cracked the top 50 on debut:
#34 The 1975 with “Somebody Else”
#46 Missy Higgins with “Oh Canada”

Albums
The Hilltop Hoods have scored their fifth consecutive #1 ARIA album with “Drinking From The Sun, Walking Under Stars Restrung”. The ambitious Hilltop Hoods project, which is made up of different versions and remixes of tracks from their previous two albums, means Australian artists have dominated the ARIA albums chart in a run that started four weeks ago when RuFuS spent a week on top followed by Sia and then two weeks for the Molly soundtrack. (The Molly soundtrack actually features artists from all around the world, but Australian artists dominate with around 33 of the tracks on the three-disc set.)
This week’s other top 10 new entry was also a debut – Jack Garrett landed at #9 with “Phase”. His debut album was released just days before the Brit Awards where he picked up the Critics Choice award this week.
Making a return to the top 10, after rarely being out of it for 70 weeks now, is Taylor Swift with “1989” up from #12 to #10.
Three other artists debuted inside the top 50:
#12 Simple Plan with “Taking One For The Team”
#17 Wolfmother with “Victorious”
#18 The Corrs with “White Light”