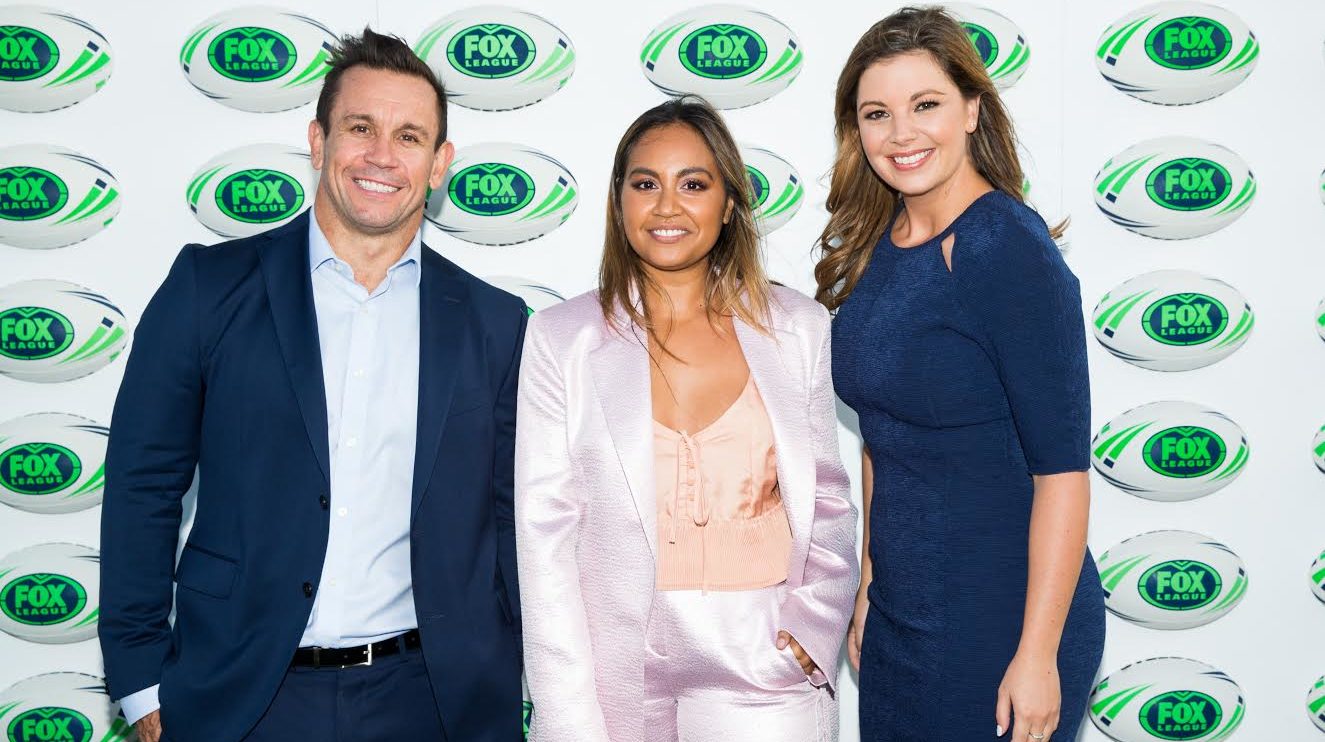 The event was at Birchgrove Oval, the birthplace of Rugby League

Fox Sports chief executive Patrick Delany took to the stage in a marquee in the middle of Sydney’s Birchgrove Oval last night to launch the new Fox League channel.

Birchgrove Oval, sitting right on the edge of Sydney Harbour in Sydney’s Inner West, with a view straight down the barrel of the Sydney Harbour Bridge, was the birthplace of Rugby League.

The guest list included Stuart Ayres, member for Penrith and NSW’s minister of sport, and the CEO of the NRL, Todd Greenberg. A big contingent from News Limited, owner of Fox Sports, included CEO Michael Miller and the editors of The Australian, Paul Whittaker, and The Daily Telegraph, Chris Dore. Also on hand was Miller’s predecessor, Julian Clarke, who negotiated the most recent rights deal with Delany and Foxtel’s Peter Tonagh. The Foxtel contingent was led by Tonagh and included director of TV Brian Walsh.

MCN was represented by Anthony Fitzgerald, Mark Frain and Paul MacGregor and Delany apologised to advertisers that they constantly promote “no ads during play”, reminding them that there were plenty of other advertising opportunities around the games and the new shows. “The fans love our product, which we turn into equity, which we pass back to our advertisers with sponsorships and integrations.” 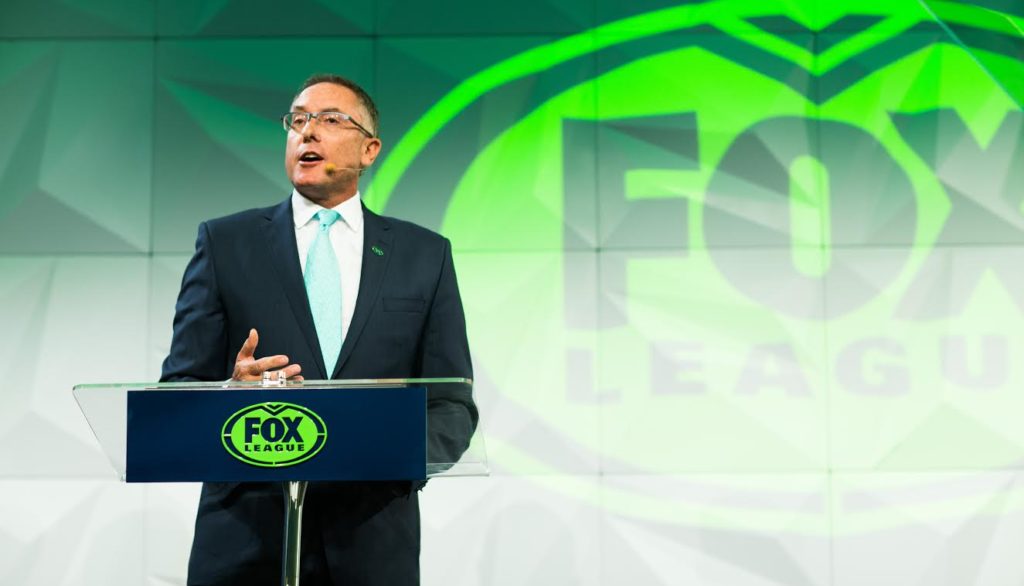 Also on hand were all the on-air talent from the new channel together with NRL captains and CEOs, board members and coaches. Also plenty of NRL legends – most of whom will feature in a new series League Legends from host Tim Sheridan.

After a short discussion between Delany and Greenberg about what the channel means for fans and why the NRL was pushing for it, Delany handed over MC duties to Matty Johns and newly arrived Fox League anchor Yvonne Sampson.

They listed many of the new shows surrounding and linking the four days of live football and then handed over to The Professor, James Rochford, and his colleagues Brett Finch and Chris Page, for a preview of what promises to be a very funny late night Friday sports comedy hour – The Professor’s Second Year Syndrome.

One one stage during the launch, Delany detailed the benefits of a Foxtel subscription and the highlights offered by the revamped iQ3, telling the guests they would all be receiving a free upgrade offer!

The new channel launches on channel 502 on the Foxtel platform on February 20.