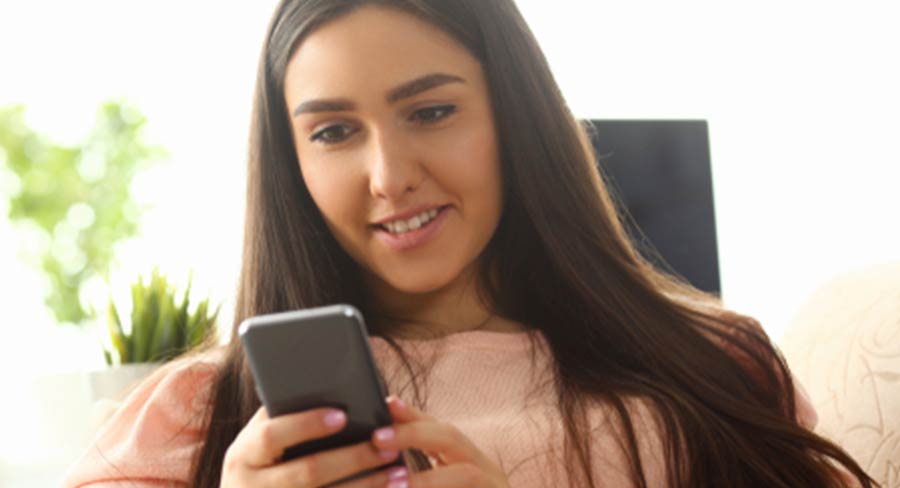 • Nine.com.au moves into second place ahead of ABC News websites

Women 13+ spent a total of 609 million minutes engaging with news content, with a preference to accessing on their smartphones devices. Throughout February 2019 as women sought their daily news fix, Tuesday’s were their day of choice with the highest time on average.

For this month, news.com.au was the top news entity with a unique audience of almost 10.0 million. Its audience of 9.965m was down from 10.239m in January.

The shorter 28-day month of February meant publishers had three fewer days than they did in January to meet their monthly targets.

Moving into second place is nine.com.au with 8.488m with ABC News websites on 8.305m in third place. The ABC audience was down from 8.496m in January.

The Daily Mail Australia retained its ranking at #5 with 5.363m despite shedding close to 1m users month-on-month.

The Guardian held at #7 with Fairfax Digital Regional Network up one spot to #8 despite losing close to 250,000 users.

The Age dropped to #9 while The West Australian dropped out of the top 10 to be replaced by The Daily Telegraph.