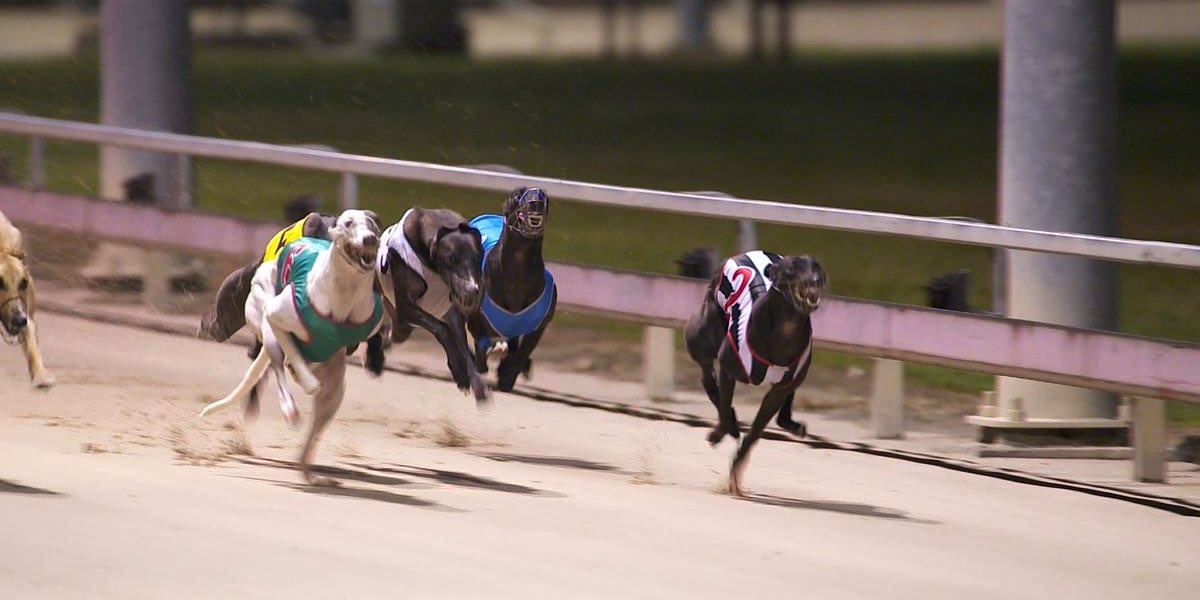 Journalists from Four Corners and The Weekend Australian have been honoured by animal protection group, Voiceless

Held at Byron Kennedy Hall in Moore Park, the Voiceless Awards honoured those individuals and groups who work to raise awareness about the treatment of animals.

In 2015, 10 animal protection projects received Voiceless Grants, amounting to a collective $89,300 to support their work. Projects ranged from financial support for a ground-breaking documentary on animal industries, an advertising campaign on dolphin captivity, a research report on the factory farming of ducks and an animal protection shopping app.