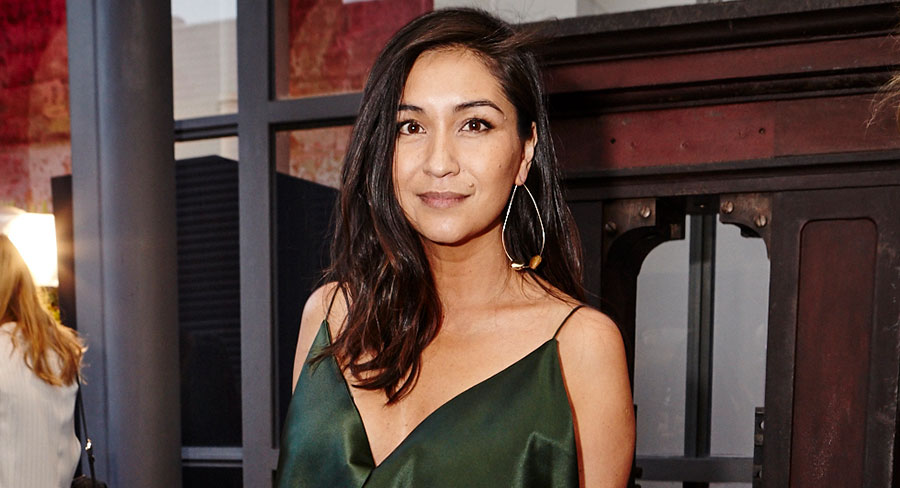 Justine Cullen has been with Bauer Media for 10 years.

The editor-in-chief of Bauer Media’s Elle Australia, Justine Cullen, will be stepping down at the end of the month.

She has been with Bauer for a decade including five years in her current position.

Following Cullen’s departure, Genevra Leek will step up as acting editor-in-chief for Elle.

In March this year, the fashion magazine launched its first ever “print-on-demand” cover for the May 2018 issue, with five collector’s edition covers featuring young Australian female stars. In June 2017, Elle made history by becoming the first Australian magazine to shoot both its cover and fashion editorial using the iPhone 7 Plus.

Of her departure, Cullen said: “In Elle we created a fashion magazine unlike any other on the Australian newsstand, one that questions the norm and champions the new, for a woman who cares about what she thinks and what she stands for just as much as about what she wears.

“To have the honour of editing it at this powerful moment in time for all women has been a dream come true. But after 25 years in publishing, 10 years as an editor at Bauer and more than five years helming Elle, the time has come to make the decision that feels right for me and my family. Thank you to everyone I’ve worked with over my career at Bauer, and especially to the wonderful Elle team, in whose highly capable and talented hands I leave this brand that I continue to love so much.”

Bauer Media’s general manager for publishing Fiorella Di Santo said: “Justine’s contribution not only to Elle but also to the magazine industry has been significant. Since launching Elle five years ago, Justine has twice won PA Cover of the Year and has also secured consecutive year-on-year readership increases. She has continued to innovate and bring new ideas that keep the industry fresh while also delivering engaging content that inspires readers. We want to thank Justine for her incredible contribution and wish her every success for the future.”