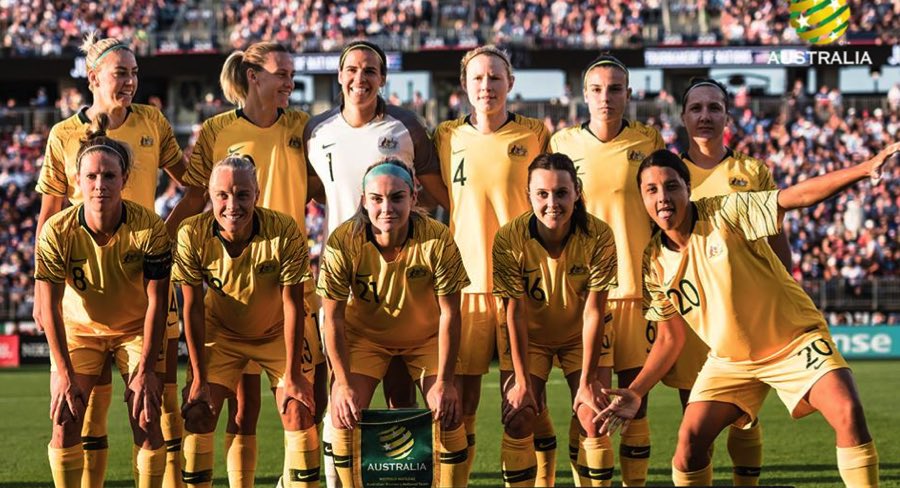 SBS will be the home of the Matildas’ upcoming four international matches.

The national women’s soccer team will play two internationals against France on Saturday October 6, 4.30am AEST, and England on Wednesday October 10, 4.30am AEST.

Then the Matildas face off against Chile in two matches in November as the countdown to the 2019 FIFA Women’s World Cup continues.

The announcement follows the recent news that SBS is once again the free-to-air broadcaster for the Westfield W-League, in partnership with Fox Sports. SBS Viceland will air matches throughout the 2018/19 season, as well as the finals series. The series will also stream on SBS On Demand. The first match is Brisbane v Perth, October 28, 2pm AEDT.