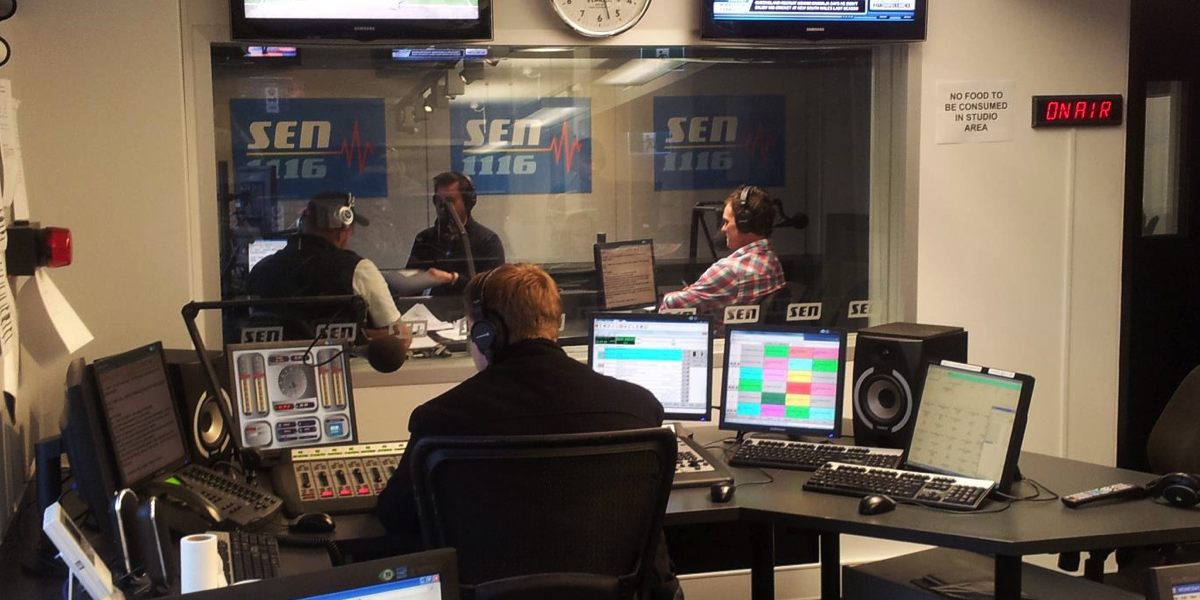 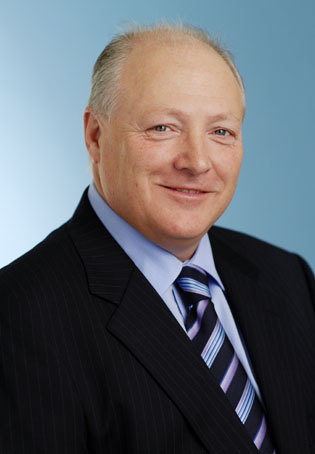 Pacific Star has told the ASX that the move comes as the group looks to future proof its core assets for the digital world.

“As part of this transition, we will be looking to implement a new organisational structure and recruit a number of new roles, and refocus some existing roles over the coming months.”

In the interim period before a new group CEO is appointed, executive director Colm O’Brien will act as group CEO. The new CEO will be expected to have expertise across radio and publishing. Pacific Star acquired Morrison Media and its magazine titles 12 months ago.

Mott’s role will be to provide day-to-day focus on the radio assets, including new revenue opportunities.

Mott has over 46 years experience in commercial radio. During that time he has held senior management positions which included time at 2WS (now WSFM), 3AW and Fairfax Radio. In October 2012 Mott was inducted into the Commercial Radio Hall of Fame and has been working most recently as a consultant to SEN 1116, Pacific Star’s Melbourne sports radio station.

The board thanked Barrie Quick for his contribution over 10 years and noted they had mutually agreed to his exit terms.