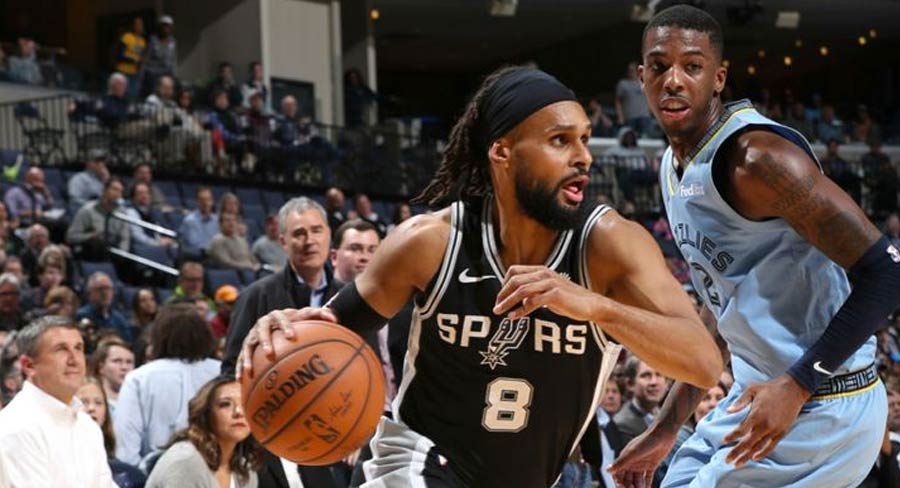 Crocmedia is to broadcast live NBA games on Australian radio.

In an Australian first, Crocmedia’s 1377 SEN+ will broadcast a selection of games on Fridays, Saturdays and Sundays for the remainder of the season.

“We can’t wait to bring all the excitement of the sport – delivered with our own local flavour to Australian fans – culminating in the NBA Playoffs in April.”

Australians accounted for nine of the 108 international players from a record-tying 42 countries and territories on opening-night rosters for the 2018-19 NBA season.