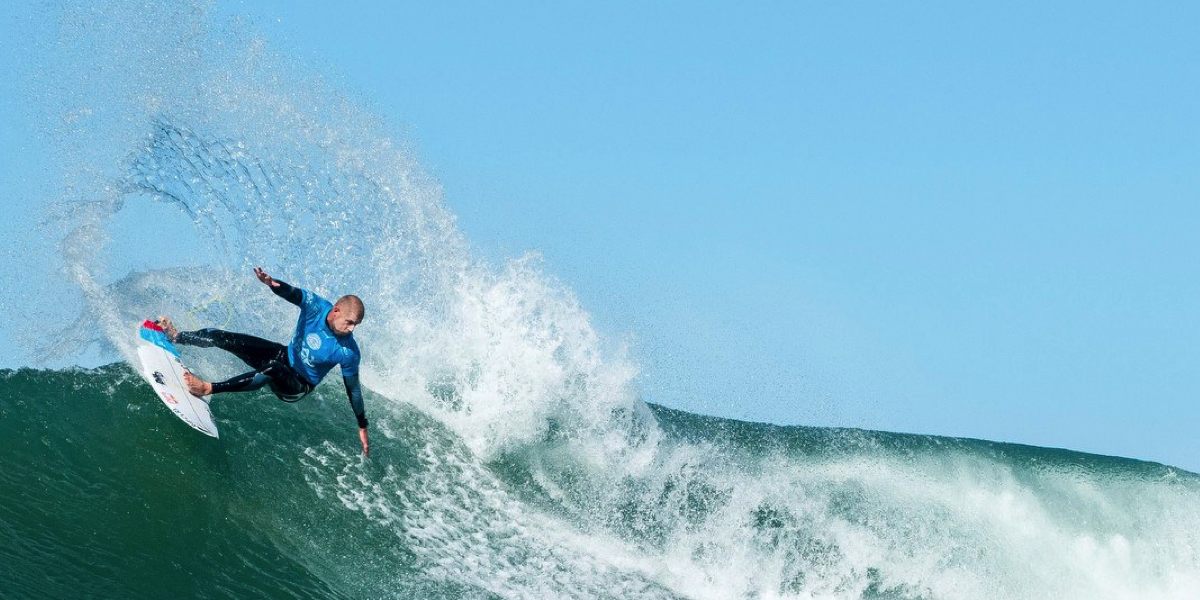 On the cover star combo, Elle Australia editor-in-chief Justine Cullen said: “With her stand-out personal style, positive outlook and entrepreneurial spirit, Jessica Hart embodies the Elle girl, while Mick blew all of us away with how he handled the shark attack in South Africa, both in the water and out of it. He showed himself to be strong, powerful and inspiring, but humble and vulnerable at the same time – the ultimate modern male. I couldn’t think of a better man than him to be the first guy to grace the cover of Elle Australia.” 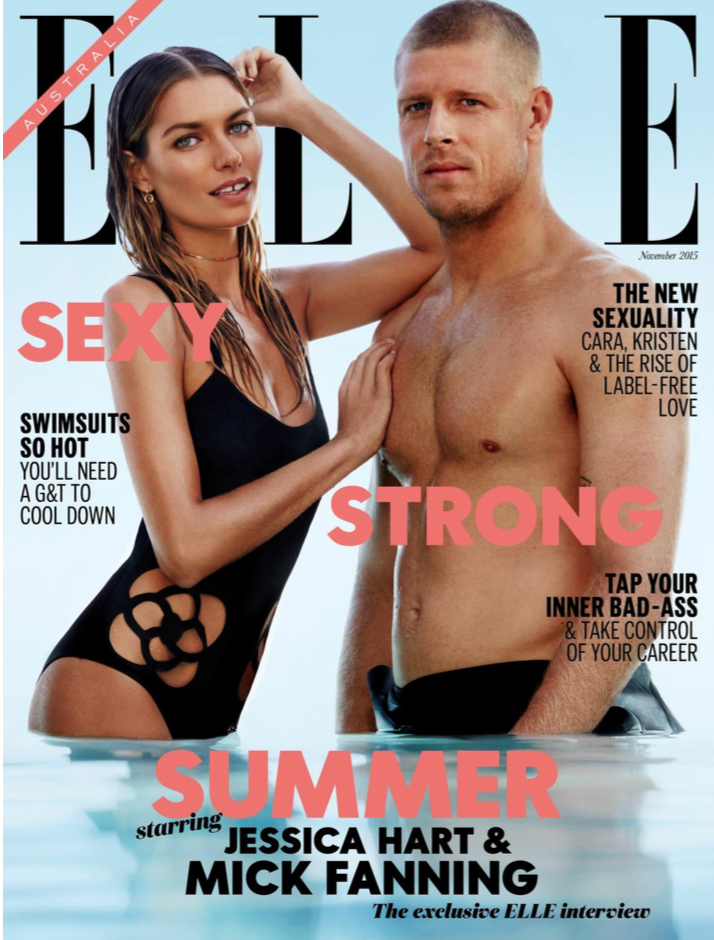