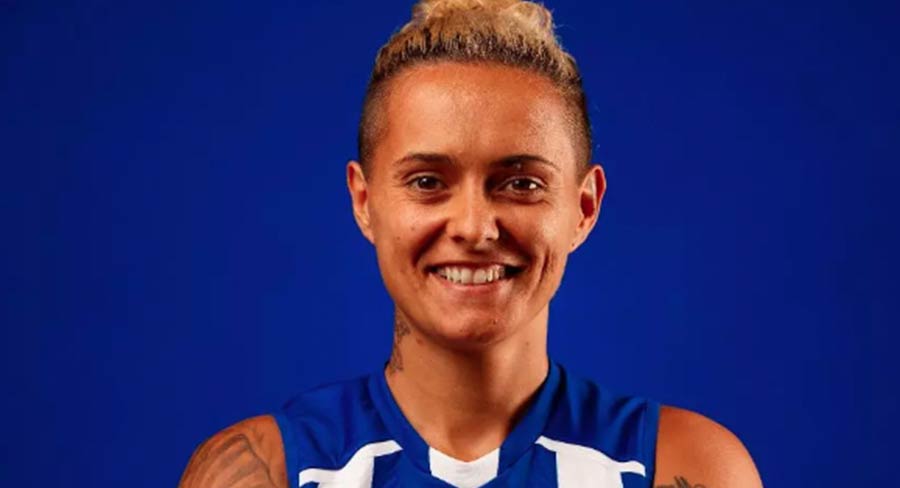 Seven has announced the start of the 2019 AFLW season:

All eyes will be on Geelong’s boom recruit Phoebe Williams fresh from her four goal outing in last week’s practice match, along with top draft pick Nina Morrison who also impressed.

Australian netball captain Sharni Layton looks set to take the field for the Magpies after spending time in the ruck and up forward in last Saturday’s practice match.

The Bulldogs will be hoping to include super stars and co-captains Katie Brennan, who played her first game last weekend since her right ankle reconstruction, and Ellie Blackburn, after they helped their team to a win in last Saturday’s practice game against the Magpies.

The visiting champions will have their work cut out as they take on a Crows outfit led by Erin Phillips and Chelsea Randall.

After two successful seasons, the league has been given an added boost in 2019 with the addition of two new teams – Geelong and North Melbourne – bringing the total number of AFLW clubs to 10.

On Sunday, Melbourne will host Fremantle at Casey Fields while the GWS Giants make the trip to Queensland to test their skills against last year’s runners-up Brisbane Lions.

Seven’s Sam Lane and Nat Edwards will take up field commentary in Norwood and Geelong respectively, bringing stories and insights from the coaches and players.

Jason Bennett will call the first match on Saturday, joined by Nigel Carmody, with Mark Soderstrom taking the reins on Saturday night.

Seven will broadcast two AFLW matches nationally every Saturday during the season, as well as the semi-finals that have been a welcome addition in 2019, and the Grand Final.

Fans in South Australia, Western Australia, New South Wales and Queensland will also be able to see all of their local teams’ matches on Seven throughout the season.

Broadcast times of AFLW matches on the first weekend: