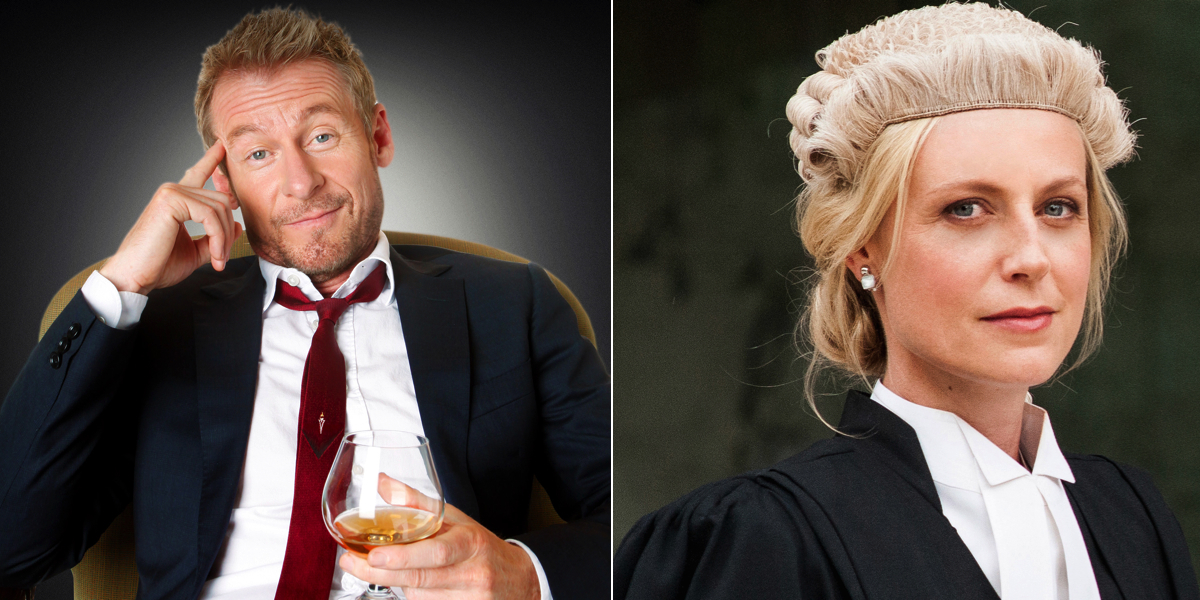 Marta Dusseldorp will star in a second series of Janet King; Richard Roxburgh returns to the role of Cleaver Greene for a fourth series of Rake; and Guy Pearce will return in a new six-part series based on the books of top-selling crime writer Peter Temple in Jack Irish: The Series.

Craig McLachlan reprises his role as the charming Dr Lucien Blake in a fourth outing of The Doctor Blake Mysteries; and Dan Spielman and Ashley Zuckerman return for a thrilling follow-up series of The Code.

Carole Sklan, ABC head of fiction, says: “ABC TV is very happy to be able to bring back this collection of hugely entertaining, favourite dramas. They feature such a wonderful, eclectic mix of indelible characters.”