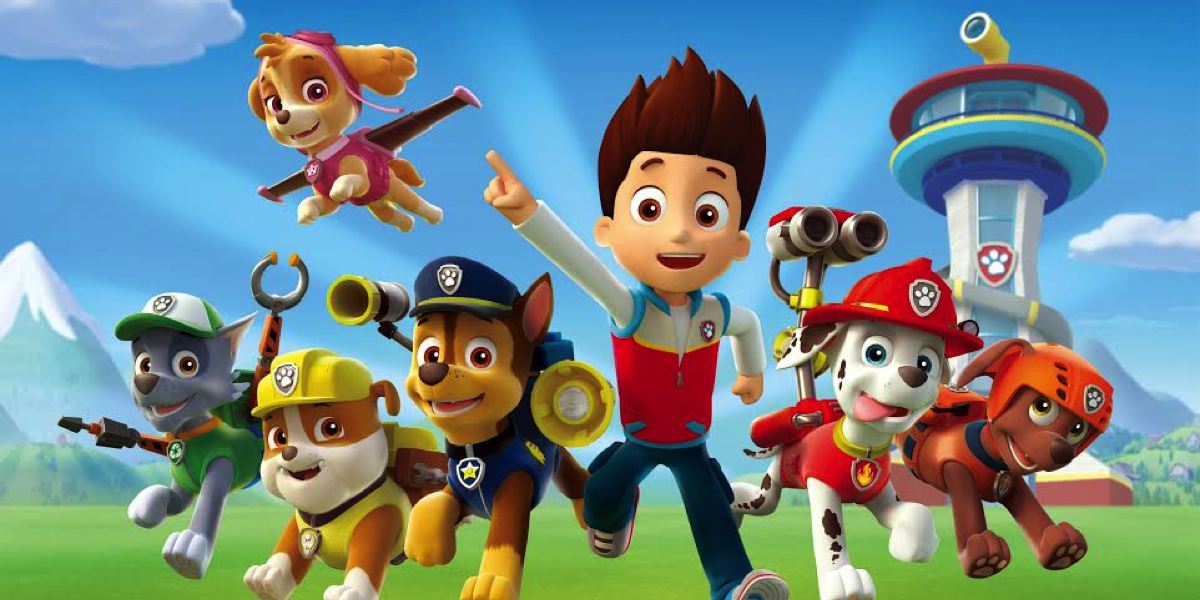 Nickelodeon is partnering with Showtime Attractions to include Nick Jr.’s number one pre-school property PAW Patrol to its burgeoning entertainment and live events portfolio in Australia and New Zealand.

From September 2015, popular PAW Patrol characters Chase and Marshall will be available for character appearances, followed by live shows from January 2016. Showtime Attractions will be responsible for managing bookings for non-ticketed character shows in shopping centres, meet and greet appearances, as well as activity and craft zones at small-large scale events.

“Since its launch in 2013, PAW Patrol has become a global phenomenon, achieving high ratings on subscription and free to air television, along with mass consumer product sales across all international territories. The show’s extension to the live events business in Australia and New Zealand is testament to the strength and success of our kids and family entertainment offering across multiple platforms, ” said Jihee Nam, vice president and general manager for Nickelodeon Australia and New Zealand.

“It is an exciting time to extend our existing partnership with Nickelodeon to include PAW Patrol – a property that has evolved to become one of the biggest franchises for pre-schoolers worldwide. Along with Nickelodeon’s

Teenage Mutant Ninja Turtles, we have a competitive offering that will cater for the whole family. We are looking forward to growing and supporting this powerful entertainment portfolio and strengthening Nickelodeon’s live events arm in Australia and New Zealand,” said Keith Brown, managing director for Showtime Attractions.