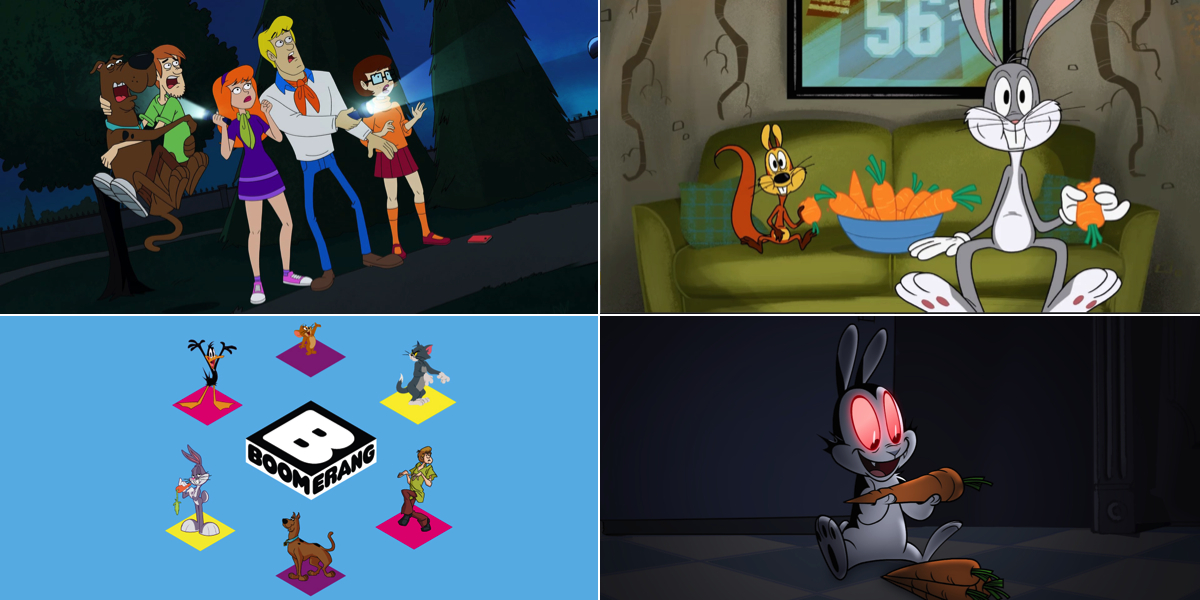 Turner Broadcasting and Warner Bros. announced today the two Time Warner companies are deepening their ongoing partnership with a global agreement that will build on the company’s two-network strategy by strengthening the pipeline of original content being developed for the recently rebranded Boomerang.

The agreement, which represents the first-ever original content being developed exclusively for Boomerang, includes nearly 450 half-hours of programming from Warner Bros. Animation. The content will premiere on all Boomerang channels worldwide and on some Cartoon Network channels internationally, along with potential crossover with Turner Broadcasting’s Pogo and Toonami in Asia, and Boing and Cartoon Network in other territories.

The partnership also extends Boomerang’s access to the classic animation portfolio from the Hanna-Barbera, MGM and Warner Bros. Animation collection, a total of 3,500 titles. Drawing upon the vast resources of the world’s largest animation library which includes contemporary classics from Cartoon Network Studios, Boomerang’s on-air schedule will continue to feature such timeless favourites as Tom and Jerry, Looney Tunes and Scooby-Doo!, programming that has multigenerational appeal and great co-viewership.

Premiering this year will be the first of Boomerang’s new original series from Warner Bros. Animation:

•  Bunnicula is an all-new animated comedy series based on the bestselling children’s book of the same name.
•  Be Cool Scooby-Doo! is an all-new 22-minute animated comedy series featuring the Scooby gang, back with a modern comedic twist on the beloved classic.
•  In Wabbit – A Looney Tunes Production, Bugs Bunny is starring in all-new shorts that find the iconic carrot-loving rabbit matching wits against – and getting the best of – classic characters like Yosemite Sam and Wile E. Coyote, along with brand new foes.

Images: [Clockwise from top left]  Be Cool Scooby-Doo, Bugs and Squeaks in Wabbit and Bunnicula