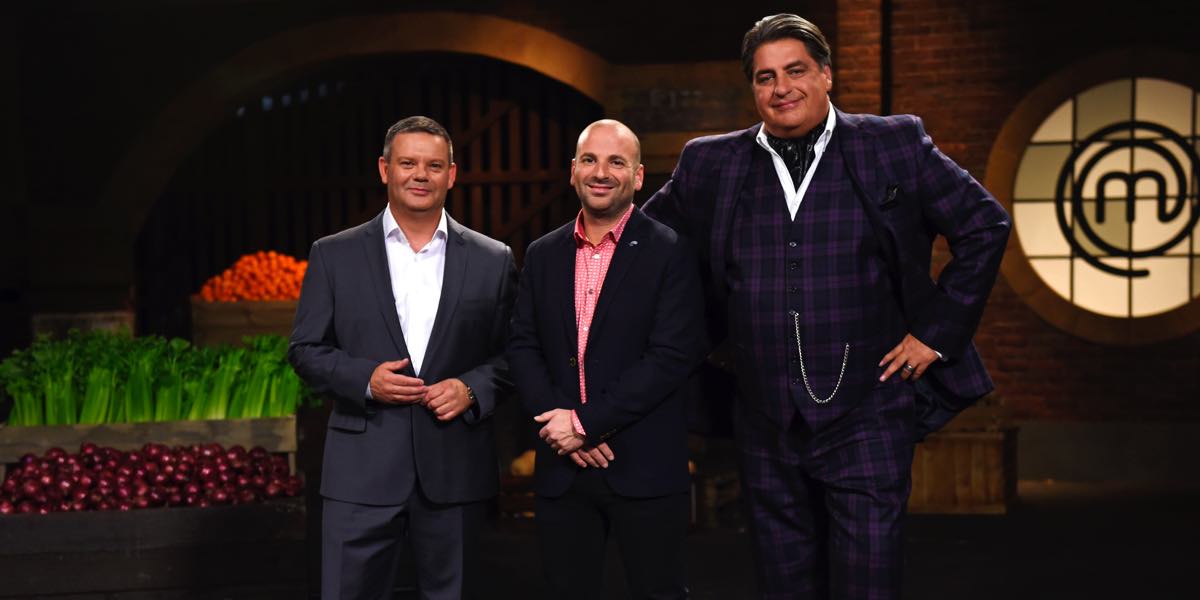 Ten has released a new trailer for the upcoming season from MasterChef Australia.

Season eight of the series is being produced by Endemol Shine Australia.