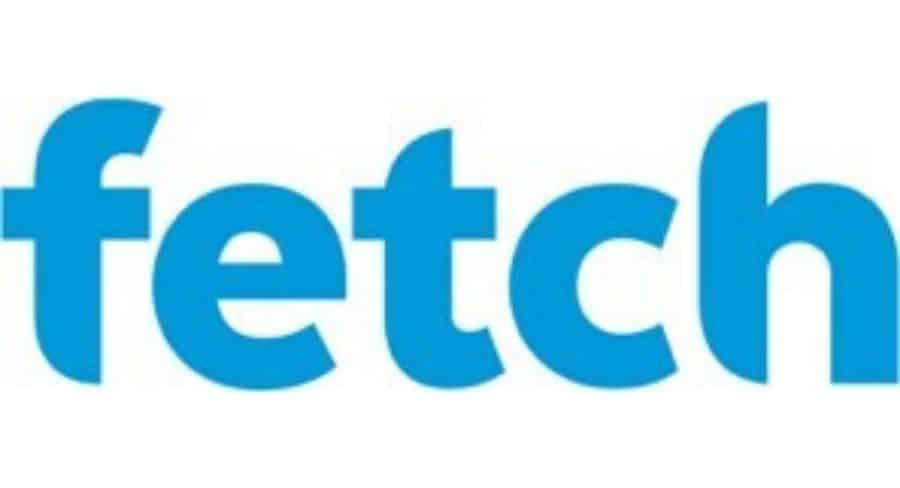 Comcast acquired the Dutch technology start-up Metrological in September last year. The app integrator’s technology allows for simple integration of over-the-top streaming apps, which can be uploaded once into its system and rolled out across a number of providers.

The AFR‘s Max Mason reported how this will allow Fetch to offer access to global streaming apps (like Disney+) which is not available on domestic devices like Fetch’s set-top boxes, Telstra TV and Foxtel’s iQ4, due to the small size of the Australian market.

Now companies like Disney can upload its app into Metrological’s systems and all providers that use it can have the app on their set-top boxes.

Metrological is used by Comcast, Liberty Global, Vodafone and Turkcell. It will also allow Fetch to integrate niche apps, such as NBA League Pass, NFL Game Pass and others, he reported.

Fetch chief executive Scott Lorson said to AFR: “The Metro application platform will be for tier-one pay TV operators what the One World Alliance is for airlines such as Qantas.”

The subscription television service will still offer customers the services they know and love, with these new added benefits from their participation in a global app platform.

Lorson added how Australian free-to-air television continued to prove resilient, but audiences were embracing streaming and the value on offer.

“The likes of Netflix, Stan, Amazon Prime Video, and YouTube have led the charge, but there is a growing list of high-quality apps available locally and internationally, catering for all audience types and content genres.

“Fetch is focused on delivering ‘All your entertainment, easy’, and this partnership is a further demonstration of our commitment to provide a world-class entertainment experience.”

Originally reported by the AFR.