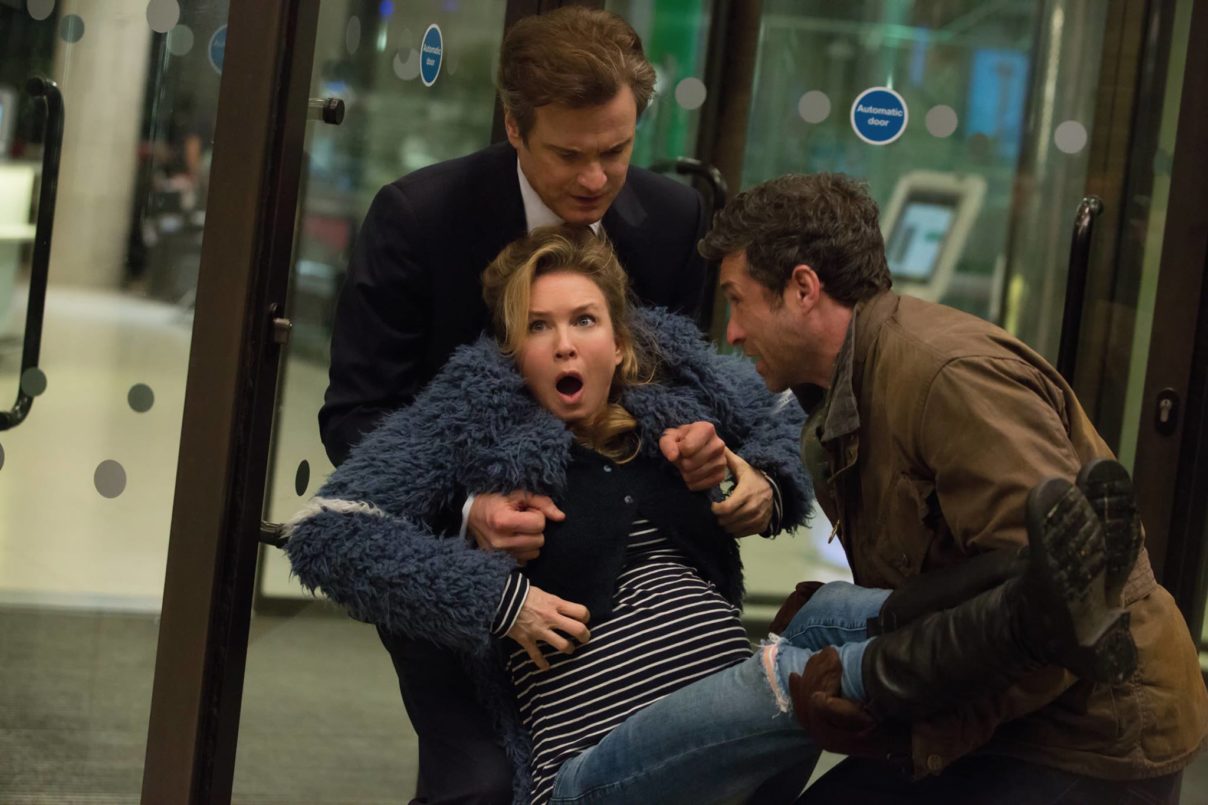 The weekend take of the top 20 movies was $14.45m which was the best result since $17.27m in mid-August and the opening weekend of Suicide Squad.

The third instalment in the franchise did top the chart, but only just. It was the second weekend for BJB after landing at #3 in previews the previous weekend. The Universal release opened on 483 screens with a screen average of $7,638. That is the lowest screen average for a new release at #1 on the chart since Alice Through The Looking Glass did $2.99m at the end of May.

The third weekend of the animated hit (if we count the preview weekend where it ranked #1) and the Universal release added 21 screens to 509 giving it a screen average of $6,913. The film will pass $12m in total easily this week.

The Clint Eastwood-directed release dipped only 19% week-on-week, keeping its head over $2m with a screen average of $7,047. Aussie-born and now New York-based red carpet specialist Brad Blanks did some great work at the New York premiere of Sully recently and is well worth tracking down via his Facebook page.

The Walt Disney movie filmed in New Zealand is a mix of live action and animation (the dragon) with special effects from New Zealand’s Weta Digital in Christchurch. It had a modest launch, ahead of what will hopefully be increased school holiday action, on 414 screens with a screen average of $2,397.

It has taken 17 years for this sequel to The Blair Witch Project to be released. It has been widely reported it has had mixed reviews, but from what we have seen they have been largely negative. The film was perhaps lucky to land in the top five with just over $700,000 from 183 screens at $3,874 per screen.

Best of the rest: Sadly, Ron Howard’s latest project, The Beatles Live: Eight Days A Week – The Touring Years just missed the top five, sitting at #6 on 703,000 on 166 screens at an average of $4,235, which would have ranked it #4 in screen averages this week.