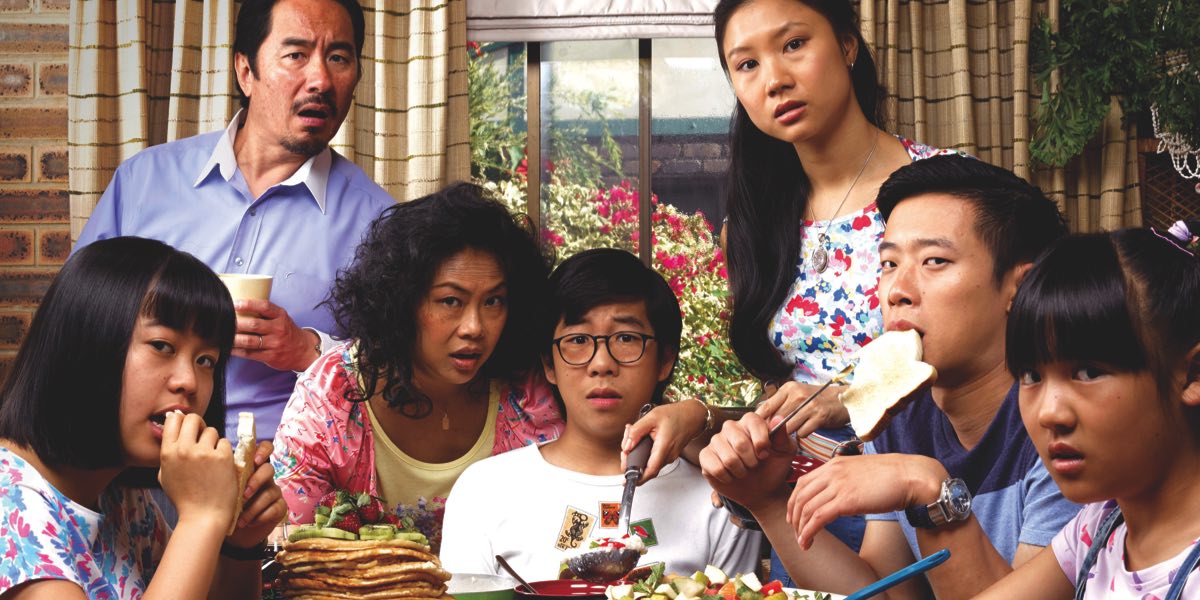 Author Benjamin Law on the transition of his book to television

Author Benjamin Law on the transition of his book to television

Adapting a book for the television screen is a difficult enough process, but it becomes even more complicated when the book is your own autobiography. Made even more difficult was the loose structure of the original book.

“The dirty secret of the book is it has no freaking structure whatsoever,” author Benjamin Law advised.

With his tongue firmly planted in cheek, Law explained, “It’s a hodge podge collection of darkly comic essays about my family, smashed into book shape and then I somehow fooled the public into believing it was actually a book.” 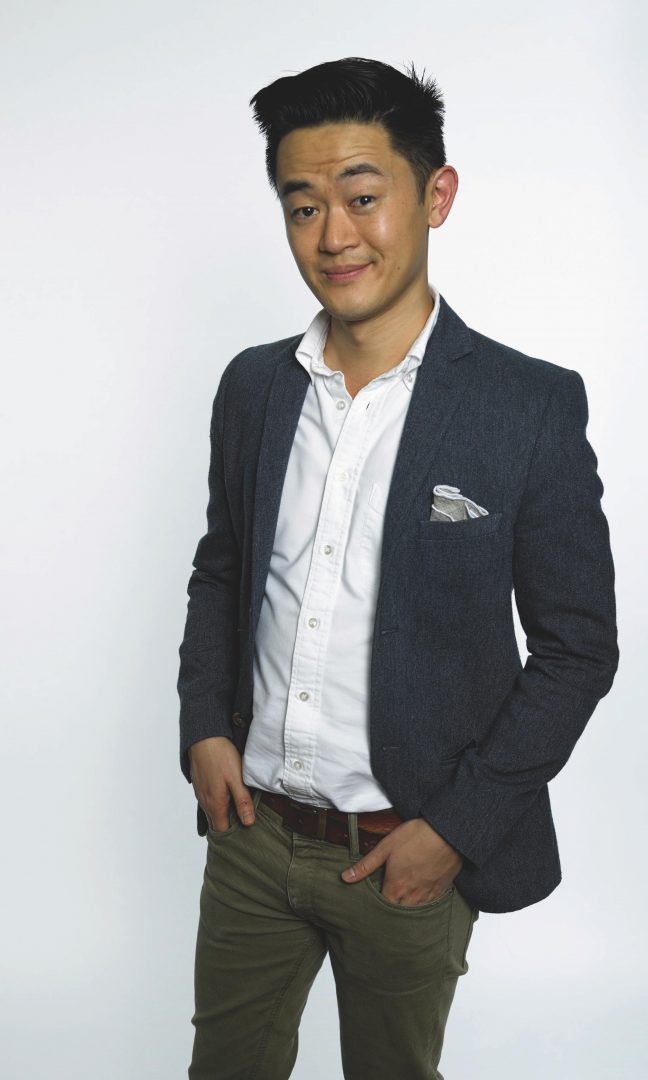 Law’s novel “The Family Law” was warmly received when published in 2010 and found new life last week as a TV series for SBS. The series has been adapted as a family comedy about the dissolution of the parents’ marriage and the family adapting to the new status quo.

SBS, enthused about the series, previewed the show on Facebook. Over a weekend, 144,485 viewers sampled the show. The TV screening of its first episode then drew 366,000 metro viewers, a figure that SBS believes is buoyed by its Facebook preview.

While the book shifts the story from the era of Law’s own youth to a contemporary setting, the show remains based on the Sunshine Coast where Law grew up – a unique location for an Australian comedy to be set. The show itself, however, was filmed in the Brisbane suburb of Sunnybank.

“We weren’t going to move it to the sexy Gold Coast,” Ben stated. “The setting is important. Benjamin needs to feel like he’s bigger than his location. The humour comes from his idea that he can achieve fame and glory from the third biggest municipality in Queensland.”

Law described the setting as the “hot Queensland stinking school holiday summer where everything changes forever. Where your family will never be the same again. Where your parents split up and your world falls apart  – because that is the basis of good comedy writing. A barrel of laughs.

“The pastel suburban existence of the Sunshine Coast is what we were going for. And so, as much as we strayed from the truth, we wanted to still have elements of my actual childhood in there.”

Being that the show is reflective of Law’s own youth, it doesn’t shy away from the character of Ben being gay.

Law said “We see it as an adult comedy, but kids can certainly watch it. It happens to revolve around children. In our minds, Ben is definitely a gay character, but we don’t think that he even knows that yet. We wanted to write a show that is queer in its sensibilities. And certainly you see that when Benjamin is peering out the telescope and Klaus, his opposite road neighbour, is lifting weights and he doesn’t quite know why he’s perving on him, but he’s quite enjoying it nonetheless.”

Law revealed that the idea to adapt his autobiography came from Matchbox Pictures producer Tony Ayres who approached Law with the notion that he saw TV potential in the story.

While The Family Law has been in development for several years, the US family sitcom Fresh Off The Boat generated attention for its focus on an Asian immigrant family. “I love Fresh Off The Boat. I think the show really is fantastic. It feels fresh and what I loved is you don’t see many Asian migrant stories on screen period and the fact he’s like this little Taiwanese kid who’s into hip-hop, that’s amazing.”

“In all of our discussions about Fresh Off The Boat it never came up as a concern,” Law recounted. “It really is a different show to ours because it wrestles with questions of identity, belonging, fitting in, and race. Whereas The Family Law is slightly different in that it’s also Chinese migrants, but this is a family that doesn’t really wrestle with their identity and race,” he said.

The Family Law airs on SBS Thursday nights at 8:30pm.