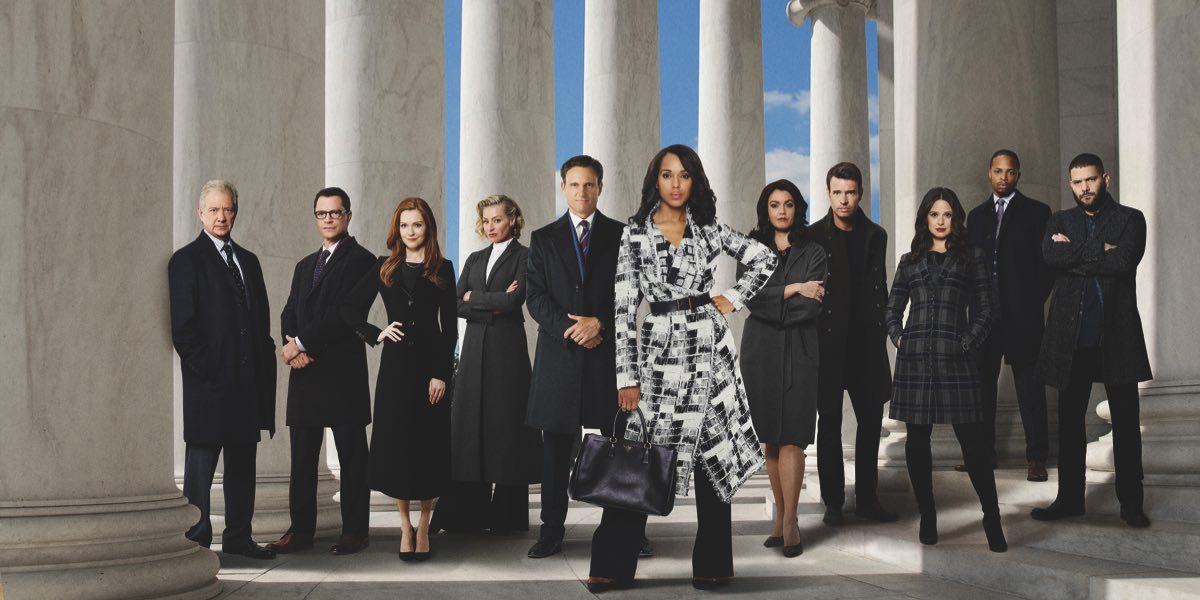 • One year into the joint venture, the Presto TV state of the union is strong

Since the launch of Presto TV one year ago, the SVOD market in Australia has exploded. Local competitor Stan launched with its own mix of movies and TV shows, with global giant Netflix entering the Australian market in March of 2015. With the addition of Presto TV, a joint venture between Foxtel and Seven, the Presto platform filled in the crucial content piece that had been missing from the platform.

“I think it’s been incredibly positive,” Presto director Shaun James told Mediaweek. “If you go to why we thought that it would make sense for the two parties to come together: you have knowledge and experience of running subscription platforms and businesses from the Foxtel perspective and you have the number one free to air network with massive reach and a huge audience of customers to talk to.

The partnership has yielded a strong library of Australian-produced series, including staple Seven series like Packed To The Rafters, Always Greener, City Homicide, and Winners and Losers, alongside well-regarded Foxtel series like Devil’s Playground, Love My Way, Spirited, Slide, Tangle, Wentworth, and Cloudstreet. Recently Presto TV produced an original TV movie based on Seven’s Home and Away entitled An Eye For An Eye.

James is adamant that the partnership has strong benefits for each party. “The fact that you’ve got such a strong franchise on the network and working with Seven we were able to produce An Eye For An Eye, which did extremely well when it launched in December and continues to do really well through January,” James said, “I think that’s a really good example of what we can achieve with one of the shareholders.”

“On the Foxtel side of things, we went first with Mr Robot, which has done phenomenal viewing numbers for Presto. It has continued to work for Foxtel. From both sides of the partnership you can look to those as examples of the strengths and how it works.”

James believes that the content being pooled from both companies provides a stronger library for its customer base, catering to different tastes. “There’s different programming relationships from a certain perspective. You’re talking in some parts to different audiences. There are certain consumers who are Seven consumers and not Foxtel consumers and vice versa. We look at all those variables coming in to the joint venture as extreme positives and I think it’s played out that way in the past 12 months.”

With such a strong relationship between Foxtel and Seven, it does beg the question as to whether other networks’ content can find a place on the Presto TV service. James is quick to point out that Presto carries a lot of ABC content, with a very strong library of children’s content. James also cited Ten’s Hawaii 5-0 and some content from SBS. “It doesn’t preclude where we source content from,” he said. “Obviously we’re dependent on the shareholders and the shareholders with the strength in both local content production as well as international acquisition. It’s been terrific in terms of bringing content to the service, but we’ve certainly gone broader than that.”

The Presto TV service in itself is unusual for the SVOD market. Most platforms charge a single content price for access to their service. Presto, however, offers two separate services for movies or TV. Both packages can be purchased together at a bundled price. The vast majority of customers do subscribe to both.

With more spare time over the Christmas period, this is often a time of the year where viewers investigate alternative viewing options. For years Foxtel has seen this as a great time to highlight big new shows, events, and movies to drive interest in the service. James reports that similarly viewership on Presto was up over the Christmas period, with time spent watching sustained into January.

“The fact people have more time, there was a lot of usage,” James advised. “Existing subscribers utilise the service more. Acquisition and trial base subscribers over the period are really strong.”

The recent announcement by Netflix that it now operates in 190 countries and is actively seeking global content deals has the potential to make content acquisitions more difficult for smaller players like Presto.

James recognises the challenges in regards to acquisitions. He explained, “It’s a highly competitive market in respect to content. We’ve been able to have some wins in the past 12 months and will continue moving forward. In the foreseeable future, it will remain highly competitive. We need to be clear about what our objectives are, what kind of service we’re trying to provide to our customers and deliver content against that.”