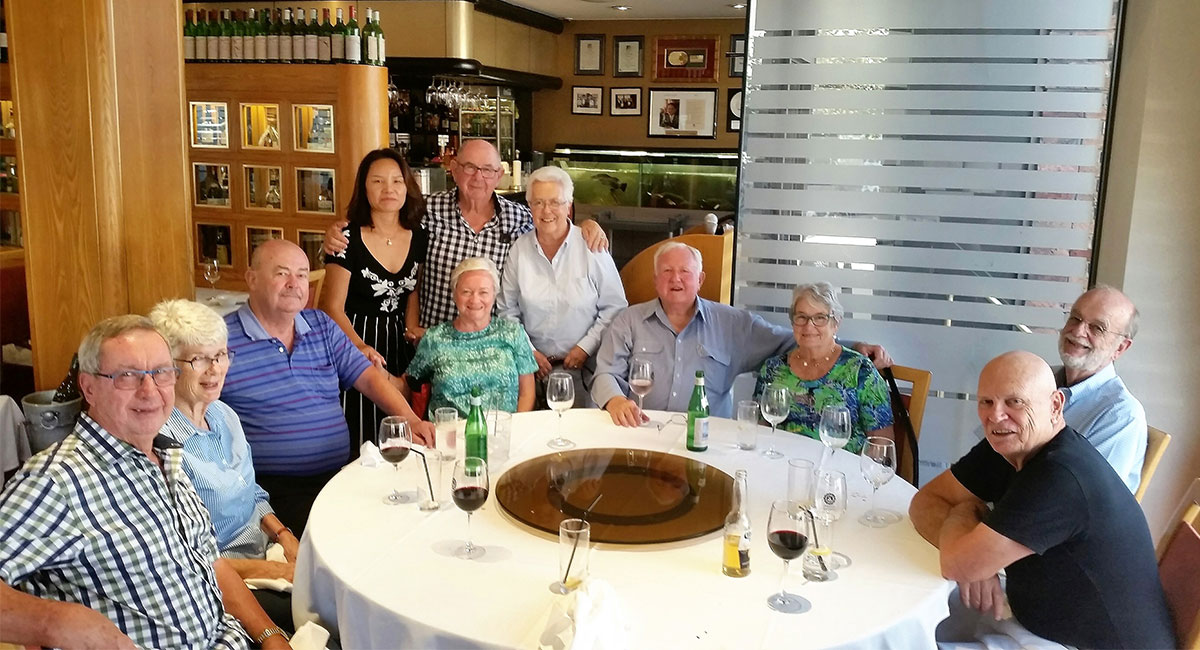 The brand still lives in Australia as part of Pacific.

There was a special celebration last week for a magazine brand that first arrived in Australia 45 years ago – Family Circle.

The brand still lives in Australia as part of Pacific with two print editions planned for this year – a Winter edition out in late May and then a Christmas special late in the year.

Maggie McPhillips (now Maggie Jacka) was part of the launch team and she has provided Mediaweek details about the Australian launch and how she and her former magazine colleagues came together last week.

The inaugural May 1973 issue of the magazine launched nationally into supermarkets on April 29, 1973.

Last week some of the original team met for lunch at Mathew’s Peacock Gardens in Crows Nest to reminisce about the launch.

Family Circle was owned by the New York Times Magazine Group and, at the time, the US parent version was the best-selling magazine in the world with 10 million copies a month.

John Southam (ex-Reader’s Digest joint MD) was the founder and publisher of the new title.

Richard Conway came out from New York to establish what was then a revolutionary circulation model – selling magazines at supermarket checkouts for the first time in Australia.

Joy Hayes came across from New Idea to be the founding editor of Family Circle Australia.

The title is credited with creating a craft revolution in Australia and it won the Hoover Marketing Award for the best introduction of a new product.

It became a cross-platform brand in 1975 when Family Circle became a TV show featuring Bernard King and King’s Kitchen among other personalities. It was the first magazine masthead to have its own TV show and promoted content from the current issue.

Conway met and married an Australian girl Robina and they made a special visit from the US to coincide with last week’s anniversary.