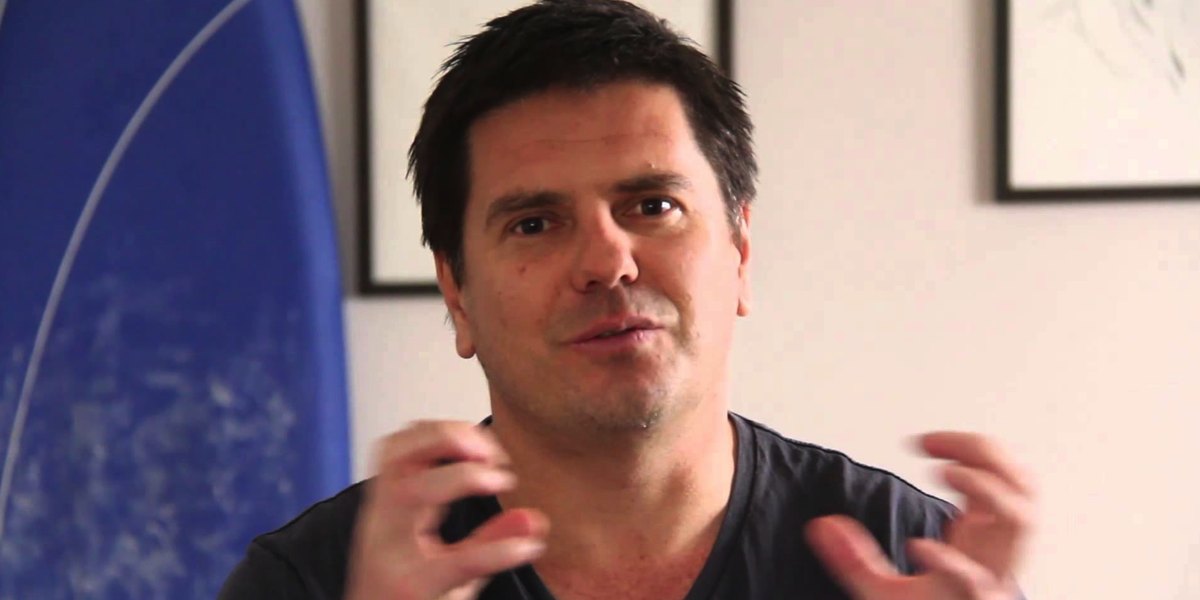 Popular Fairfax columnist, Sam de Brito, has passed away this morning aged 46. He was discovered at a address in Bondi.

Most recently, de Brito had been writing a weekly column for Fairfax. His last column was published in The Sun Herald and The Sunday Age on Sunday, 12 October 2015.

The Sydney Morning Herald reports: “Police are not treating his death as suspicious or a suicide.”

Darren Goodsir, editor-in-chief of The Sydney Morning Herald and The Sun-Herald, has extended his sympathies to the family of de Brito.