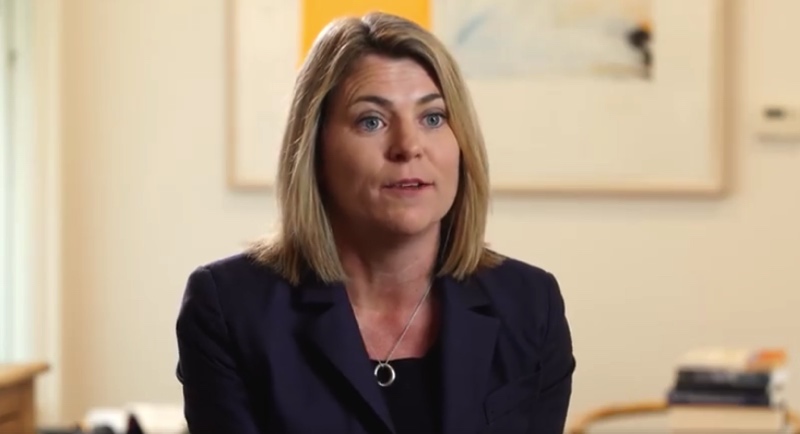 Facebook has unveiled research indicating that, contrary to some media reports, journalism is flourishing in Australia thanks to digital newsrooms.

The Future Newsroom report was commissioned by Facebook and conducted by University of Melbourne academics Dr Denis Muller and Dr Andrea Carson (pictured).

The findings were revealed at a breakfast at Facebook’s Sydney offices, with Carson joining in via a video link from the UK (where she was attending a conference).

“The findings tell an optimistic and largely untold story about modern digital newsrooms that starkly contrasts with the doom and gloom narrative of the decline of traditional media that has pervaded much commentary about news media,” Carson and Muller write in the report. The report explored three themes: newsroom operations, journalism skills and education, and financing journalism.

Digital outlets are hiring more journalists, attracting more audience and increasing their revenues. For most digital publishers this has come from adopting a hybrid revenue model, which means they are establishing multiple revenue streams to fund their operations.

“Paywall models are not particularly popular for digital natives,” Carson said. This is especially the case for general news websites. However, she noted there are some outlets around the world that are an exception to this statement. Some examples include The Wall Street Journal and The New York Times. More locally, The Australian, which is close to clocking up 100,000 digital subscribers, is another exception. According to Carson, the paywall wave hit its peak in 2012-13.

Asked if it was too late for a traditional publisher with a digital presence to put up a paywall on its content now, Carson said: “It depends on what sort of news organisation they are. Traditional print organisations still like paywalls. But if you have look at the figures for those, they have plateaued. In the States about 80% of mastheads have paywalls. But if you are a digital-only or digital native then I don’t think a paywall is the answer, unless you have really niche content where the audiences are aficionados, who know their subject matter well and are ready to pay for the value add.

“If it’s general news then it’s very hard to ask people to pay for that, especially in Australia where you have got the ABC, which does general news very well and is paid for by the taxpayer.”

Exclusivity also plays a big part in determining the success of a paywall. The audience should know that what they are paying for is hard to get elsewhere for a lower price or free.
Digital publishers in Australia are increasingly turning to events for their revenue, Carson noted.