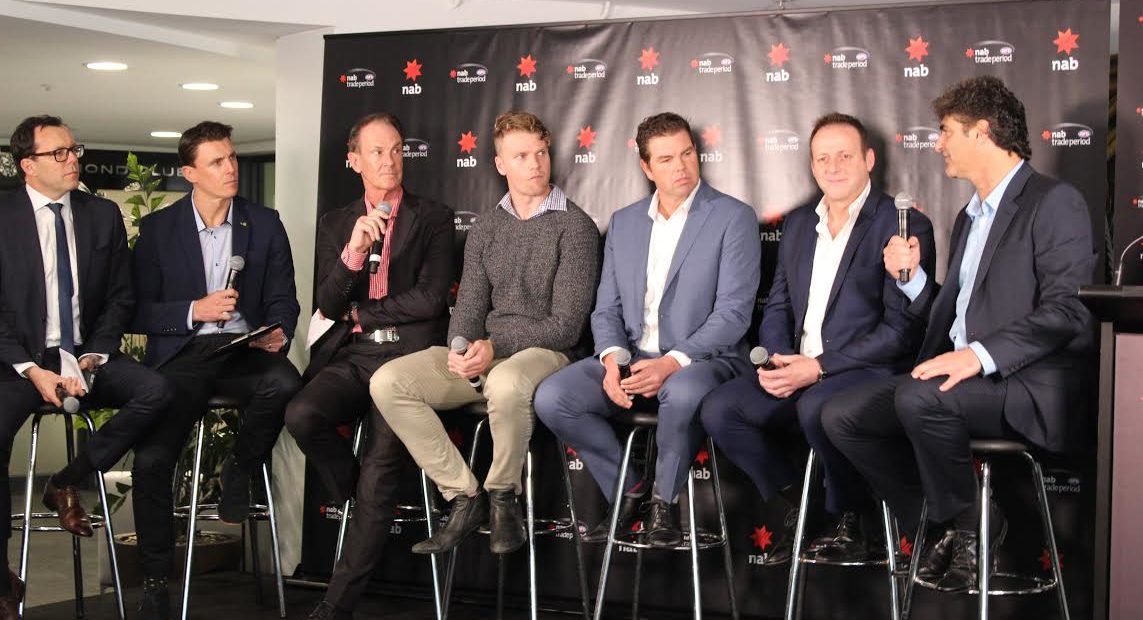 New this year, selected daily shows will be filmed from the state-of-the-art Crocmedia television studio.

Hitting the airwaves on Monday October 2, NAB AFL Trade Radio commences a week prior to the AFL trade period and will run until Thursday 19 October, when the trade period concludes.

Damian Barrett said 2017 was shaping up to be the biggest trade period ever.

“The trade period has become the big game within the game. The smart and well-organised clubs get deals done, the less efficient ones are left behind. As we’ve been doing on NAB AFL Trade Radio since 2010, we’ll bring you the deals – and the drama behind the deals – before they become official, and equally importantly, we’ll go behind the scenes to provide deep analysis of each club’s list that you cannot get anywhere else,” Barrett said.

Launched in 2010, NAB AFL Trade Radio last year had close to half a million engagements across Facebook and Twitter and a 39% increase in audience year-on-year.
2017 will see Crocmedia delivering more to the broadcast through: