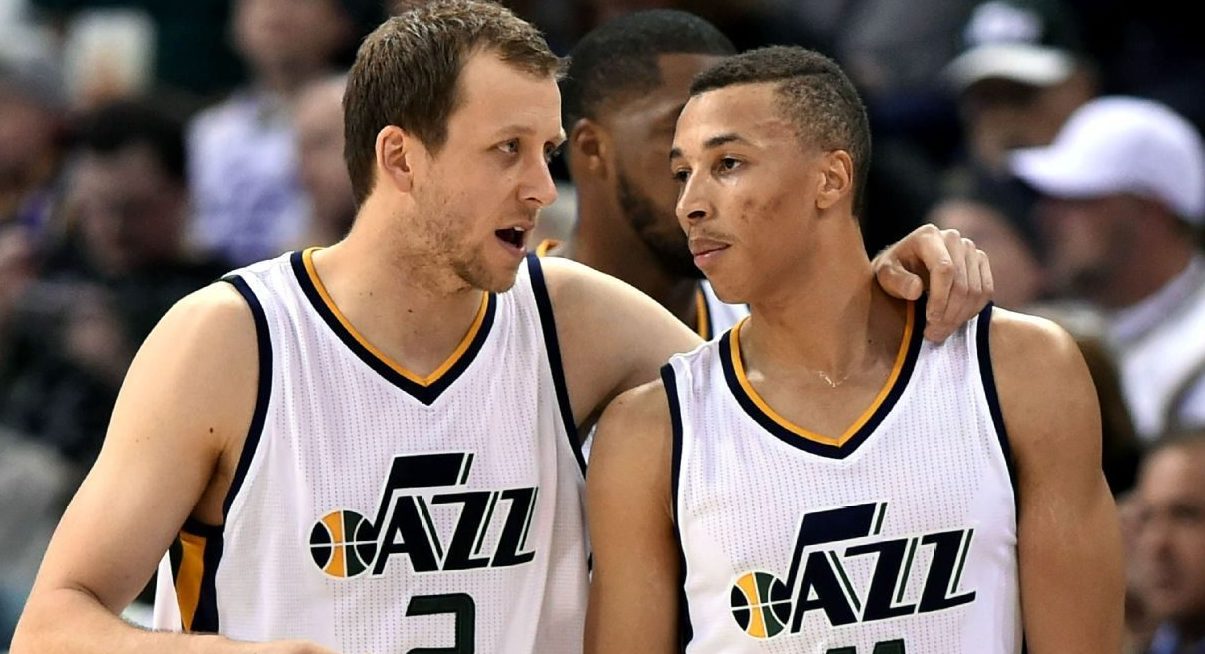 The National Basketball Association (NBA) and ESPN have announced that the three 2017 NBA preseason games in the US – Sydney Kings vs the Utah Jazz, Melbourne United vs Oklahoma City Thunder and the Brisbane Bullets vs the Phoenix Suns – will be televised live in Australia on ESPN.

The broadcast schedule of games are as follows (times listed in Australian Eastern Daylight Time):

These preseason games mark the first time that NBL teams will travel to the US to play against NBA teams.

In addition to ESPN’s telecast, the three games will also be available through NBA League Pass, the league’s live game subscription service.

A record-tying eight Australian players were on 2016-17 opening night NBA rosters, including Joe Ingles (Utah Jazz) and Patty Mills (San Antonio Spurs), both of whom previously played in the NBL.