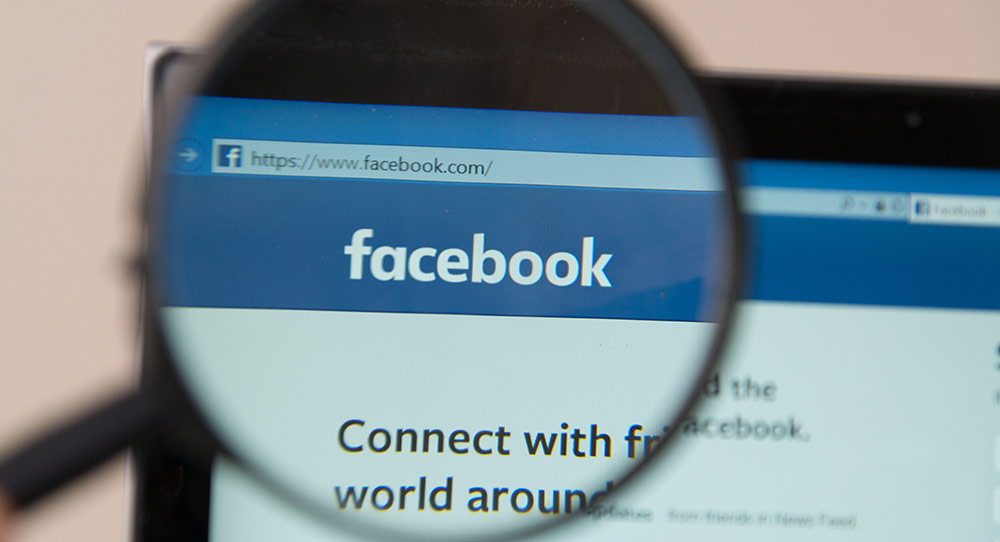 In August 2020 Facebook threatened to ban publishers and people in Australia from sharing local and international news on Facebook and Instagram if proposals to introduce the Media Bargaining law continued.

On Thursday morning Australians woke up to find that Facebook had made good on its threat, with the social media giant wiping the pages of everything and everyone it deemed a news publisher.

At the time Will Eastman, managing director of Facebook Australia and New Zealand, said that: “The proposed law fundamentally misunderstands the relationship between our platform and publishers who use it to share news content. It has left us facing a stark choice: attempt to comply with a law that ignores the realities of this relationship, or stop allowing news content on our services in Australia. With a heavy heart, we are choosing the latter.”

Here’s a round-up of some of the commentary and reporting Facebook’s ban on news content. There will be much more to come.

Josh Taylor in Guardian Australia
Facebook’s Australia news ban: what is the social media giant up to and how will you be affected?

David Swan and Joseph Lam in The Australian
Delete the app: ex-Facebook boss

Max Mason in the Australian Financial Review
ACT Health to North Shore Mums: the other victims of Facebook’s ban

Damien Cave in The New York Times
Facebook’s New Look in Australia: News and Hospitals Out, Aliens Still In

John Durie in The Australian
Undermining the power of Facebook