• The biggest problem with casting was who to leave out

Australian Survivor is preparing for its first All-Stars season on February 3 coming hot on the heels of the most successful local season to date – the 2019 series won by Pia Miranda.

The show’s network executive producer Cathie Scott, spoke with Mediaweek about what to expect for the format’s fifth season.

“Because it’s All-Stars we really had to up the ante from previous seasons. Instead of having players who don’t know what to expect, we have people who know exactly what to expect and will hit the ground running from day one. We have to make sure we have enough twists, turns and surprises for them.”

Scott said that Network 10 and production company Endemol Shine chose the show’s cast from a potential pool of over 100 previous players which will include the likes of  Henry Nicholson, David Genat, Mat Rogers, Mark ‘Tarzan’ Herlaar, Phoebe Timmins, Nick Iadanza, Felicity Eggington, Brooke Jowett, Harry Hills, and Lydia Lassila. Scott also added that viewers should expect plenty of surprises when they tune in and could neither confirm or deny if there will be any international flavour added to the cast.

“It’s not a typical casting process, because we know these players from previous season. It was always a balance of looking for the best contestant and the players that resonated with our audience.”

Scott was pleased to say that the biggest problem with casting was who to leave out, with many past players keen to play again, allowing the production team to fill out their “All Stars” casting wish list.

Two names that would be slightly more familiar to audiences than others are Harry Hills and David Genat -two of the major players of the most recent edition of the series, with Hills finishing as the second runner up. 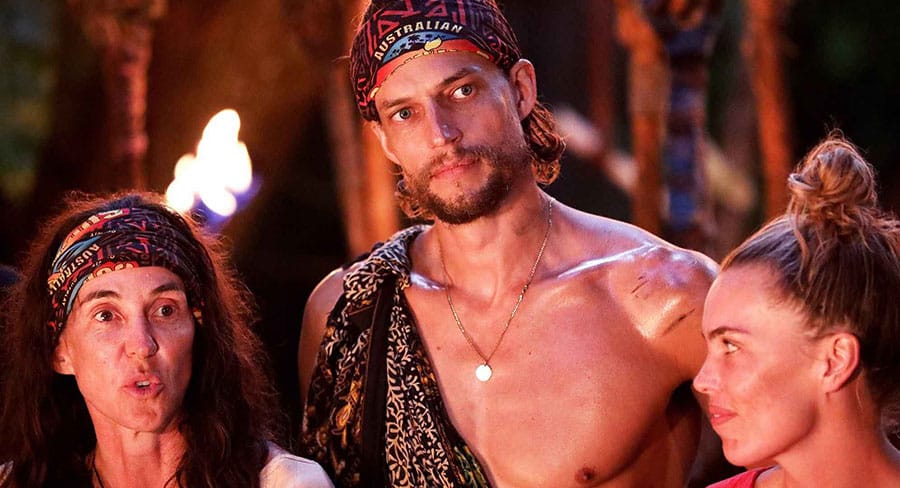 According to Scott, both contestants had a chance to return home and have a short break before heading back to film their second season of 2019. While it was a quick turn-around Scott said that the other “All Stars” were able to see enough of season 4 to know what to expect from them as players.

“The Endemol Shine production team led by Executive Producer Amelia Fisk have created a superb season, with heightened challenges and game play and production values that set the standard of Australian reality television”

Jonathan La Paglia has returned as host for All Stars and once again has brought his unique understanding of the challenges and the game play “He is the perfect host” said Scott. 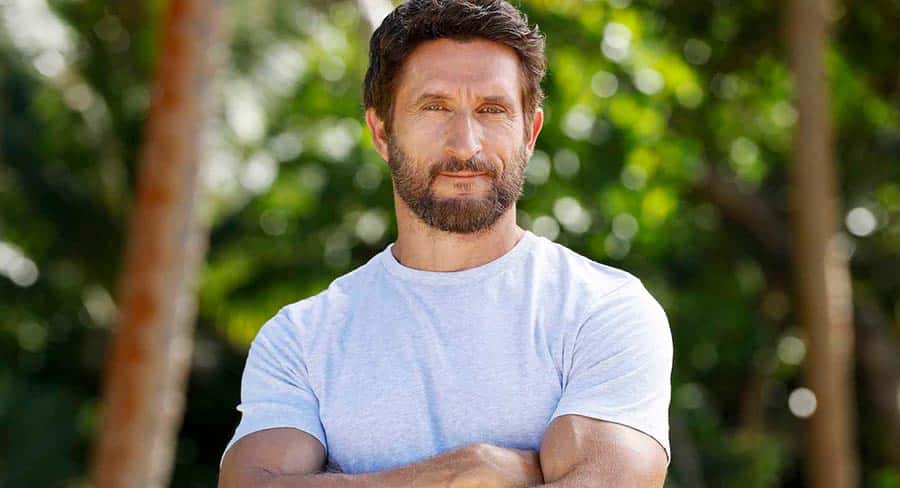 “Setting a higher level for the challenges was also key in discussions during pre-production -we certainly tried to push the envelope on the challenges, because some of these All Stars are pretty phenomenal physical players, especially Lydia, David, Mat and Lochie.

“As we all know, you have to outwit outplay and outlast” said Scott. It’s the perfect catchphrase for this format, because it’s not just survival skills, it’s social skills, and gameplay in mental and psychical challenges that will get you to the end”

One former contestant that won’t be appearing on the first edition of All-Stars is Luke Toki who will be hosting the new Survivor companion show Talking Tribal on 10 Play with James Matthison.

“I think Luke is such a popular past player who loves the game and the format. He will be on Talking Tribal each week giving you a great behind the scenes analysis of what’s going on. His insight is invaluable”. 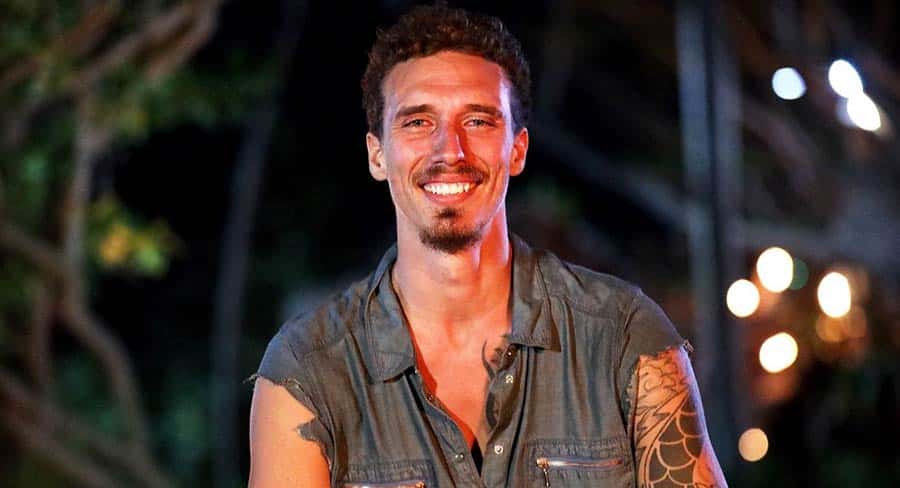 Australian Survivor is established as one of the top reality TV formats in the country off the back of a successful fourth season that saw:

Scott says the success of the show in Australia has seen it become a reference point for other territories producing the Survivor format with much of the success due to their production partner Endemol Shine who have put together a team of superb creatives who are passionate about this show and true Survivor fans.

Season 6 of Australian Survivor is currently being cast and expected to air later in 2020.