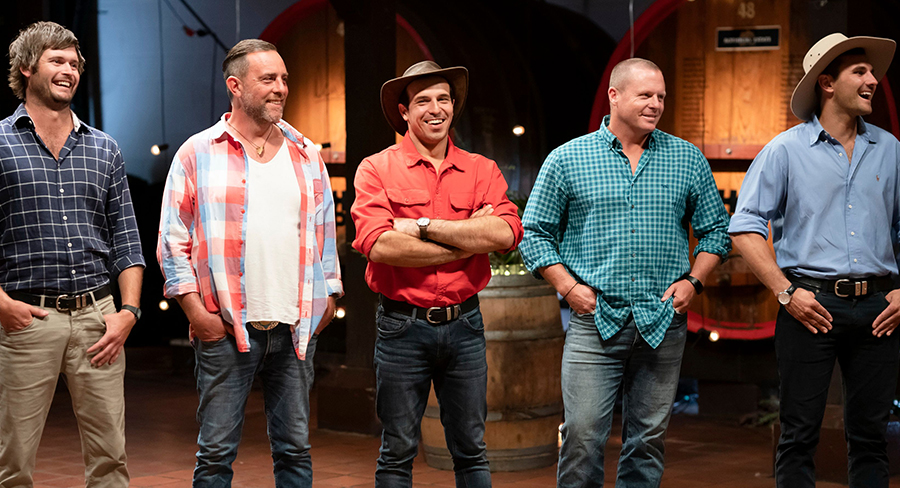 • Farmer Wants A Wife is a Fremantle and Eureka co-production for Channel Seven.

At the Seven Upfront in October, Seven announced the return of the most successful dating show in Australian TV history in Farmer Wants a Wife, which will air Sunday, July, 26 at 7 pm.

With nine marriages and 20 babies in Australia and 147 marriages and 280 babies worldwide. The show is back with a new crop of single farmers who are ready to find their soulmate in the shows 10th season. 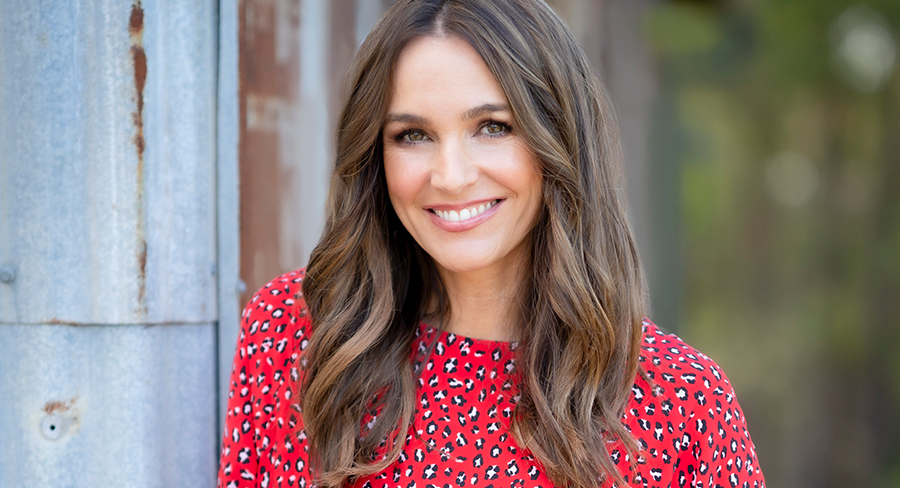 “I’m excited to be returning to TV for Farmer. It’s a privilege to be a part of the show and witness those special connections as they start to form,” said Gruzlewski. “I’ve seen firsthand how this process can change lives and I can’t wait to get back into it.”

“Farmer is the original true romance show, delivering more happy endings than any other, and Natalie is the perfect choice to help guide our new crop of single farmers in their search for love.”