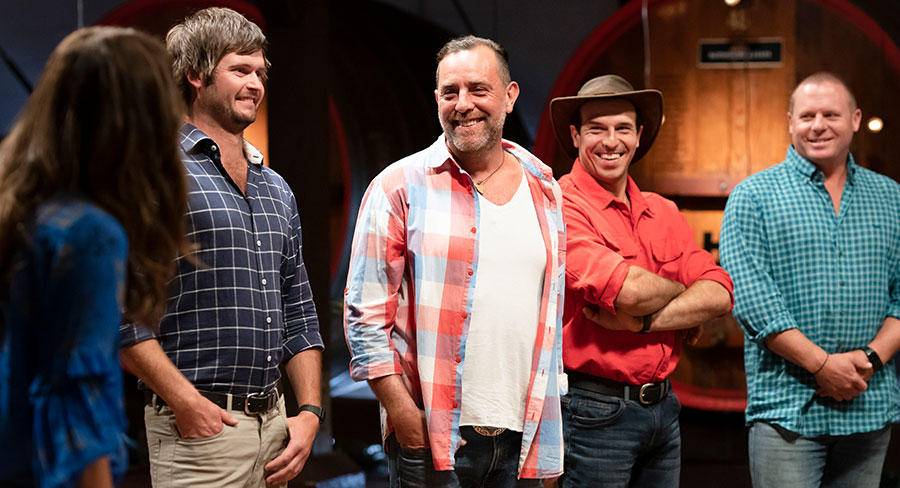 • Farmer Wants A Wife is a Fremantle and Eureka co-production for Channel Seven.

With nine marriages and 20 babies in Australia and 147 marriages and 280 babies worldwide Farmer Wants a Wife returns on its new home Channel Seven on Sunday, July, 26 at 7 pm for the shows 10th season. 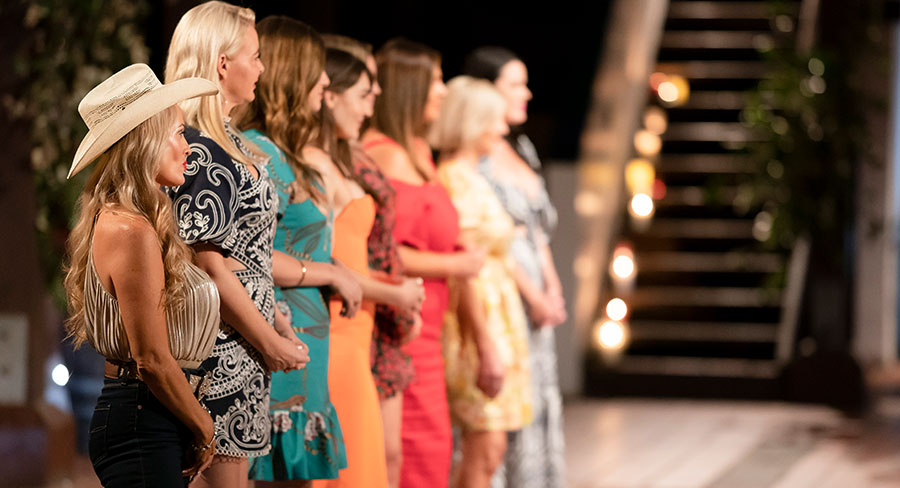 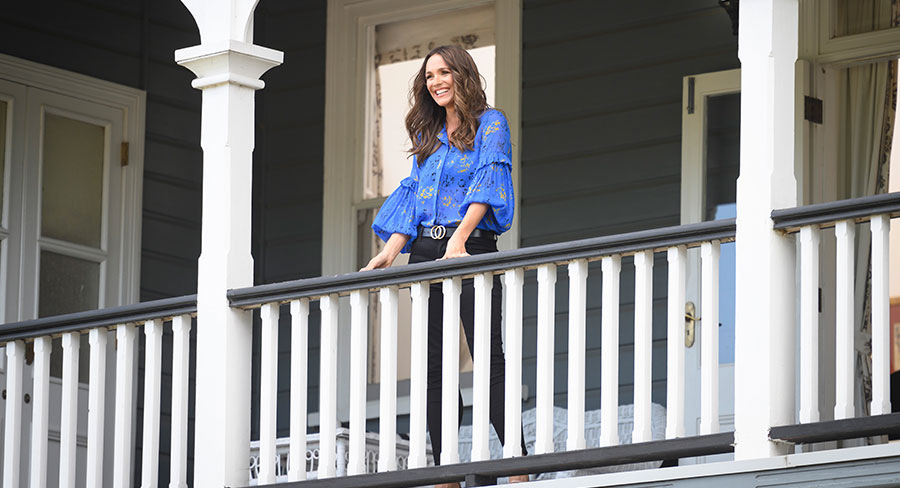