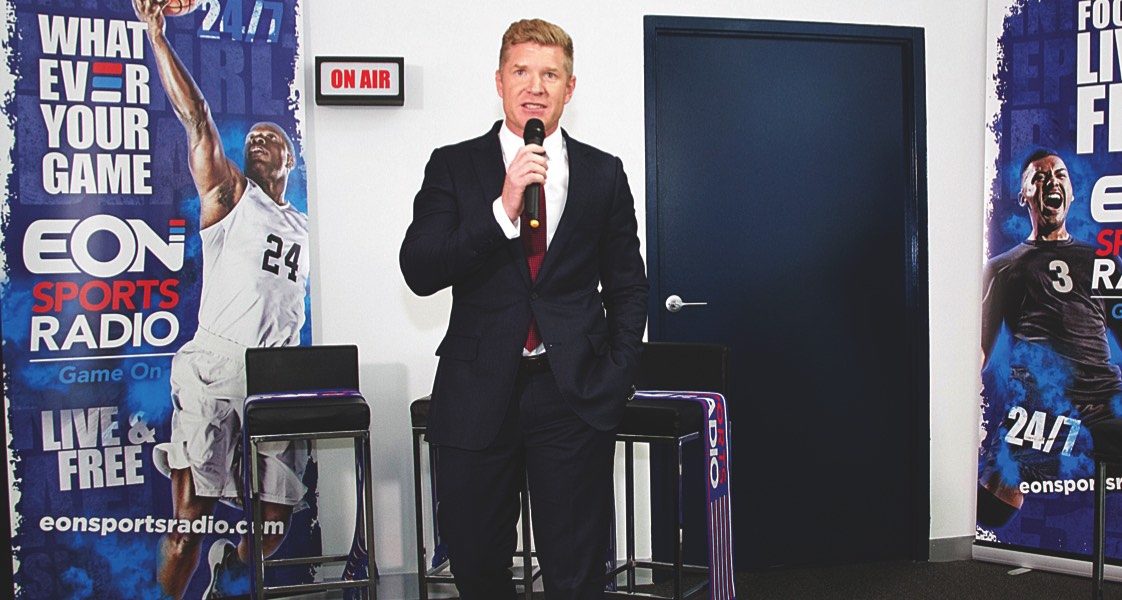 EON was launched in July 2016 as a digital 24-7 sports radio network transmitting on the digital audio broadcasting network and via various applications operating on smart devices and online.

“We can confirm that Cor Cordis have been appointed as Voluntary Administrators of EON Sports Radio.

“We have commenced an investigation into the affairs of EON Sports Radio, including whether there are parties looking to recapitalise the company or acquire its business and assets.

“EON will continue to broadcast sporting content in a limited capacity while we investigate recapitilisation options with parties looking to pursue a restructure.

“We are not yet in a position to specify the reasons why EON has entered Administration, but it appears that an ownership structure change occurred in March 2017, and certain funding commitments from the previous owners had recently ceased.” Wight said.

The first meeting of creditors will be held on 23 June 2017 in Melbourne.