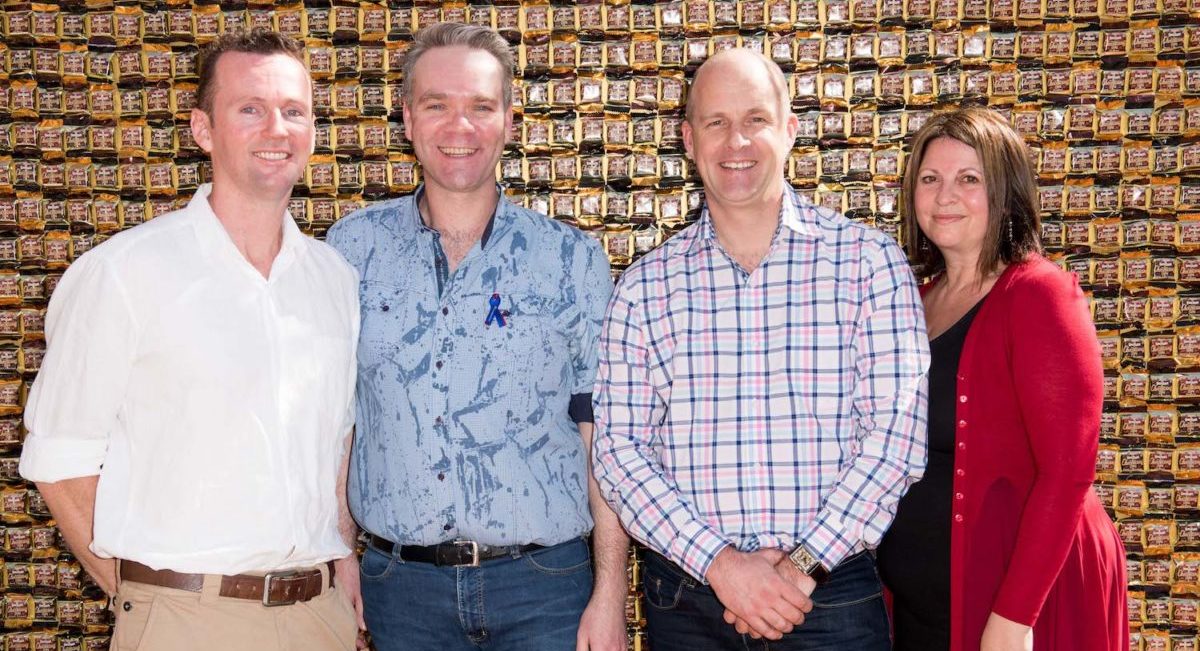 The festival will feature over 100 exhibitors

The smooth Festival of Chocolate in the Rocks returns to Sydney for the fourth consecutive year on Saturday 12 and Sunday 13 August.

Luke Minto, Nova Entertainment’s Sydney general manager, said, “In 2016 the smooth Festival of Chocolate attracted over 120,000 people and this year will be even bigger and better.

“We are delighted to have long-term partners Lindt, Callebaut and Knebel Kitchens return, joining some exciting new partners in Piazza D’oro, Mr Black Espresso, Endeavour Beer and Baci Perugina. Not only is the event a great experience for festival attendees but also an important brand extension and partnership opportunity for smoothfm.”

Due to the sheer popularity of the event, George Street The Rocks will be closed to traffic, allowing festival attendees to roam freely to enjoy more features, a move made possible due to the longstanding sponsorship of Property NSW. Major sponsor Lindt and Sprugli will once again present The Lindt Lounge featuring Australian Master Chocolatier Thomas Schnetzler.

The Mr Black Espresso Martini Bar will feature “Espresso Jar-tinis” topped with Nutie donuts on offer while Endeavour Beer will brew a chocolate ale especially for the festival.

Located inside the Cargo Hall of the Overseas Passenger Terminal, the Chocolatiers’ Quarters, sponsored by Baci Perugina, will house artisan chocolatiers showcasing their finest products.

Sydney Props Specialists will partner with the festival for the first time, taking over a laneway in The Rocks to create an ode to the history of chocolate, while acclaimed chocolatier, Jodie Van Der Velden from Josophan’s Fine Chocolate, will create a jungle entirely of chocolate.

The smooth Festival of Chocolate in the Rocks will feature over 100 exhibitors including Gelato Messina, Black Star Pastry, The Original Chocowrap, Rocco’s Dessert Jars, and for the first time, guests can even buy Domuts for their beloved pooch.

Further details about this year’s festival at smoothfestivalofchocolate.com.au.