James Sawyer has been promoted to managing partner, Sydney

WPP AUNZ’s Ikon has announced a new national structure supported by changes to its senior teams in Sydney and Brisbane, as the agency moves to take a broader, cross-city focus.

In Sydney, managing partner Pat Crowley has stepped aside from his management position to undertake a role focused solely on the CBA account. As a result, James Sawyer, a 10-year Ikon veteran, has been promoted to managing partner, Sydney.

As part of the changes Ikon Brisbane managing partner Lesley Edwards will take up the newly created position of chairperson, Ikon National, working closely with national COO David Gerrie to focus on the long-term position of the business.

WPP AUNZ CEO Mike Connaghan said: “From Ikon’s inception it has been a great success in the marketplace. Its innovative thinking, first to market approaches have been driven by constant evolution to ensure it keeps ahead of the curve. With this in mind, Lesley, David and the national leadership team will be charged to evolve Ikon so that its offering can continue to be ground-breaking.” 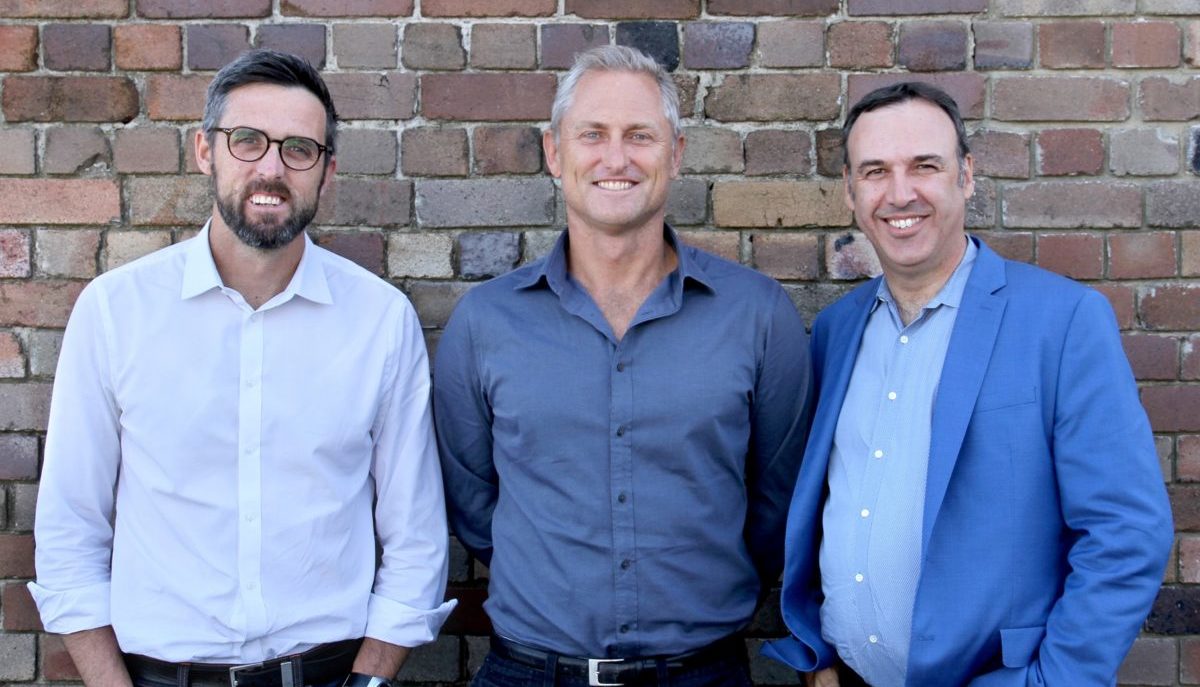 Other changes in the Brisbane office include agencies directors Shelley Cook and Adam Hickey both taking on broader responsibilities – Cook to lead partnerships and strategy, Hickey responsible for client leadership, people, culture and processes.

Sharon Cookson remains managing partner of Melbourne and part of the leadership team.