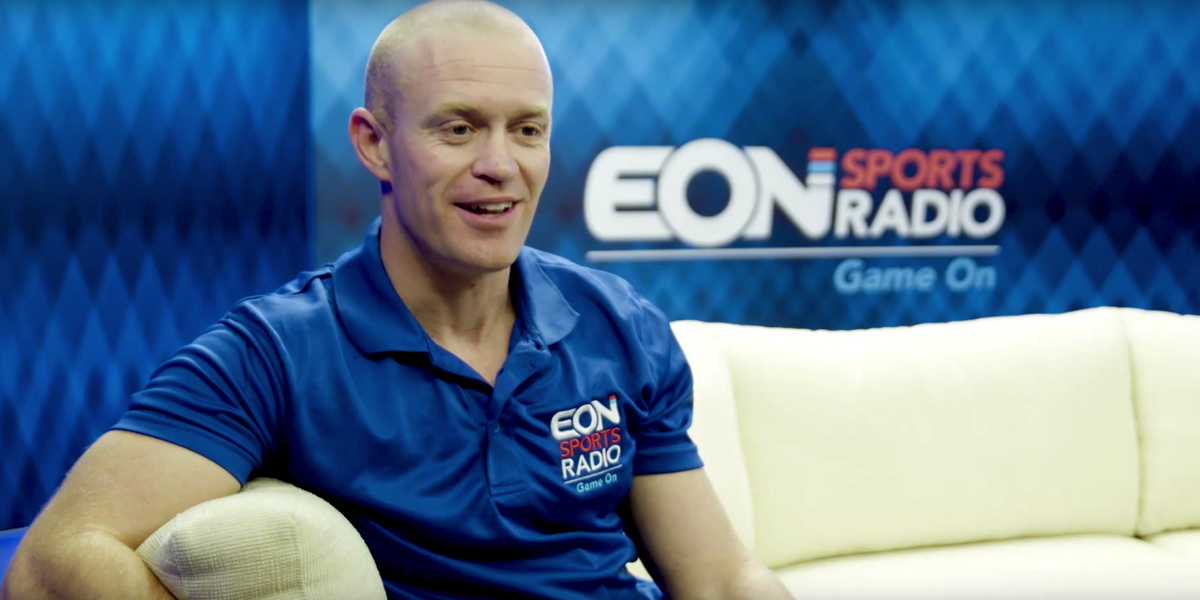 It is available on digital radios (DAB+) in Melbourne, Sydney, Brisbane, Perth and Adelaide and via the EON Sports Radio website and a mobile app.

When it comes to live sport the station is promising live and exclusive free-to-air audio coverage of the English Premier League, in addition to broadcasts of the A-League and the NBL.

Although the station is promising 24-hour programming, the schedule online at present stops at the end of the drive show at 7pm. However, breakfast co-host Jack Heverin this morning indicated the link with Britain’s Talk Sport station means they will take a live feed overnight before going local again each weekday at 6am.

After some sample broadcasts yesterday, the station started off this morning at 6am with Heverin hosting breakfast solo until 7am when he was joined by Bianca Chatfield.

On their first day there was a forensic examination of the state of netball in Australia from the makeup of the new national league and possible rule changes to future player movements and recruitment opportunities.

Morning Rush co-host Chatfield then gave an insight into the rules of Greco-Roman wrestling as part of a guide to some of the more obscure Olympic sports.

There was heavy promotion for the station’s forthcoming live coverage of the new Premier League season. There was little football news apart from the appointment of the new coach of the English football team.

With a brief to cover sport nationally, when the station says football news would be next, it’s hard to know which code they are talking about.

There were plenty of mentions of former ABC reporter Dan Lonergan who will be hosting the lunchtime show from 11am and who could be the station’s best-known recruit.

After 7.30am Heverin wanted to get to know his co-host a little better, quizzing Chatfield about her Wikipedia entry.

Before 8am things slowed a little when the breakfast co-hosts started going through the music on their digital playlists. Heverin likes Elton John’s “Rocket Man” while Chatfield has a remix of “Happy Birthday” which she played after 8am.

The first guest on the breakfast show was the Herald Sun’s Glenn McFarlane reporting on AFL news.

A few ads made their way on air after 8am, but they were few and far between.

There was no talkback in the first few hours on day one with listener feedback coming from social media.

Just before 9am Chatfield hosted the first “Social media stalk” segment where she showed off her knowledge of Twitter, Instagram and other platforms.

The station’s first live event coverage will be the International Cup between Juventas and Melbourne Victory on Saturday night.

Glenn Wheatley said this week the station is hoping to get at least one AFL match a week, but hopefully more. 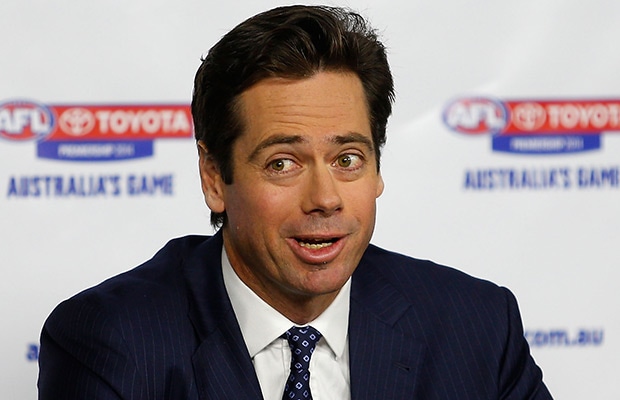 The weekend listening is still a work in progress. The program guide in the app at this stage only lists an hour of news on Saturday and Sunday at 12pm.

Described as a broadcasting “Jack of all trades”, Heverin has worked covering sports codes from AFL and cricket through to bowls and ski racing.

He would be best known for his work with Fox Sports, SBS and Croc Media.

After debuting for the Australian Diamonds at the age of 18, Chatfield became a Commonwealth Games gold and silver medallist, a six-time ANZ championship winner – twice as captain – and a Netball Victoria “Legend of the Game”. Chatfield retired from netball last year after eight seasons with the Melbourne Vixens.

After working in regional commercial radio in Victoria, Lonergan first joined the ABC in 1997.

He moved to Western Australia and for three years called all Eagles and Dockers AFL matches, state cricket and was part of the ABC’s team that covered the Olympics.

Lonergan moved back to Melbourne in 2001 to the sports department. His career highlights include heading the AFL coverage, broadcasting state and international cricket, covering six Australian Open tennis tournaments and being in Athens with the ABC Radio team covering 13 sports at the 2004 Olympic Games. He has also broadcast for Triple M Sydney and Geelong’s K-Rock.

With an extensive background in Australian sport radio across Australia, Luke is an all-rounder who says he is as comfortable with NFL as he is with AFL or A-League. Luke hosts a number of shows for Croc Media, but will presumably be no longer heard on SEN 1116.

Callander will be well known to people who have tuned in to TVN and Nine’s Wide World of Sports. The appointment is a return to the media for Callander who earlier this year was disqualified for six months and fined $10,000 for his role in the sale of the racehorse Lil Caesar to Hong Kong.

As part of his punishment, Callander was not permitted on any racecourse around the world for the duration of his penalty.