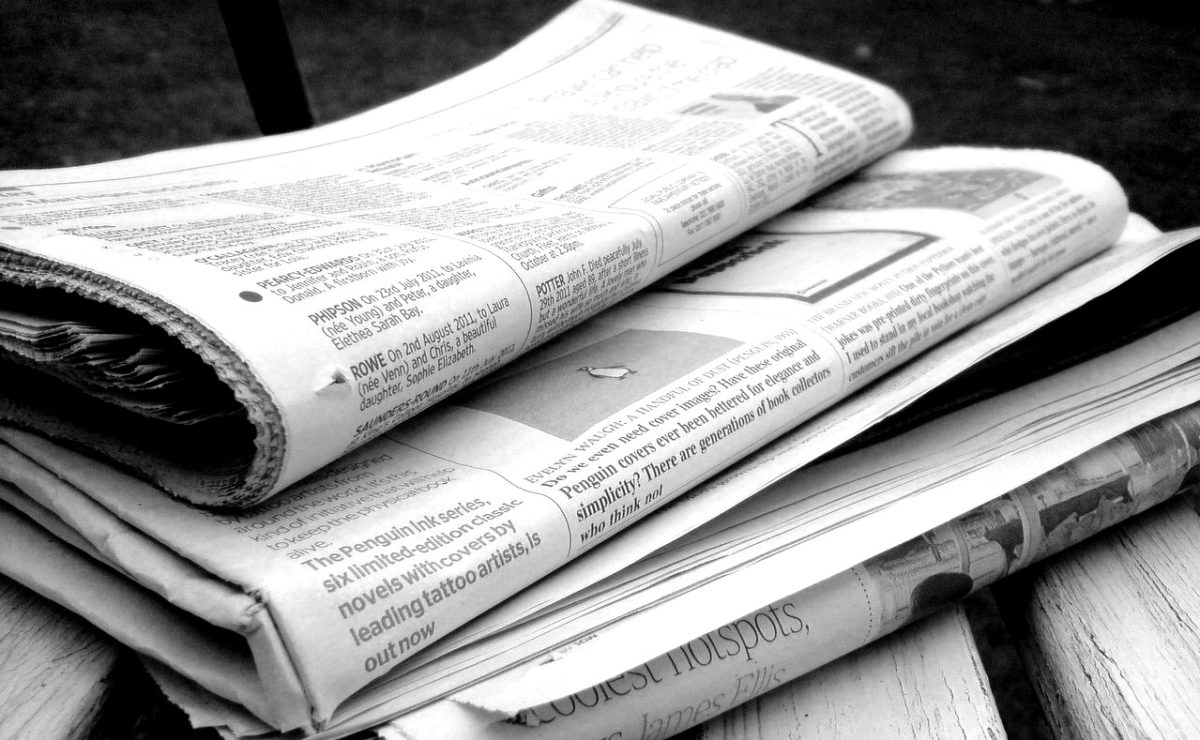 The emma data shows that news media audiences still have a strong appetite for newspaper sections. The number of Australians reading real estate sections, for example, has increased by 418,000 to 7 million in the last year. Newspaper automotive sections have increased their readership by 13%, or 482,000, to 4.2 million over the same period.

A total of 11.1 million people, or 61% of consumers, read a metro newspaper in the December period.

Regional and community news brands continue to demonstrate their importance to local audiences, with 7.4 million people, or 41% of consumers, reading a regional or community newspaper.

“Australians have a strong and deep relationship with news media, not only for news and analysis, but also for advice and recommendations. Newspaper sections in particular are valued by readers as a trusted source in areas such as real estate, cars, restaurants and the arts, which is reflected in their strong readership growth,” Hollands said.

“Our publishers attract large and engaged audiences across all platforms, with significant crossover in usage of those platforms. News media remains a vital part of people’s lives and demonstrates why it is a powerful medium for advertisers to connect with our audiences.”

According to emma data for the 12 months to December 2016, The Sydney Morning Herald is Australia’s highest-reaching title across all platforms with 5.0 million readers. The Daily Telegraph followed, reaching 4.04 million readers, and the Herald Sun on 3.96 million (see table below). 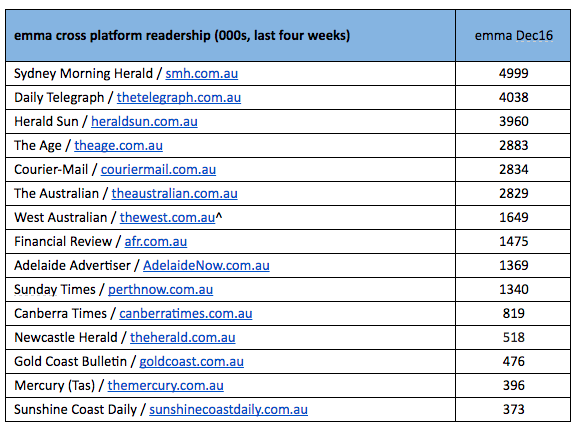