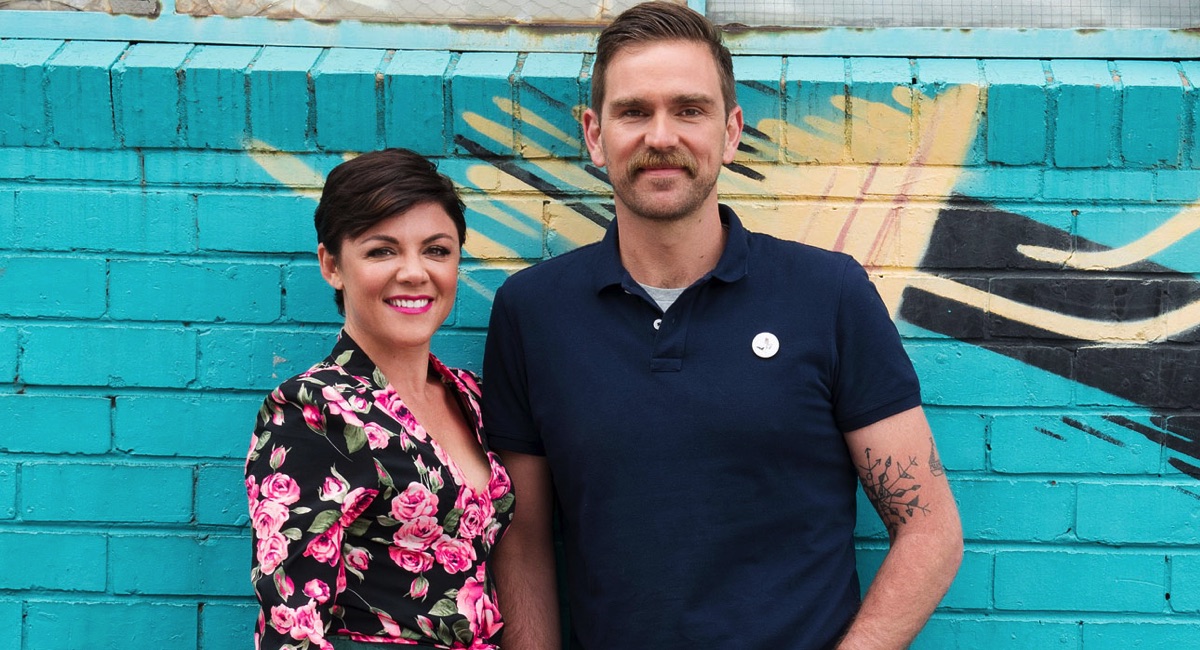 It might be a big call to make after hearing just one show (and a handful of their test runs prior to Christmas), but Em Rusciano seems to have the fight in her that it might take to push through the clutter on Sydney FM radio to build an audience.

Rusciano and her on-air partner Harley Breen are the fifth 2Day FM breakfast show in five years. That’s a stat that reveals how hard it is to find an FM breakfast show – especially when you need to fill a void left by market leaders who moved elsewhere. 2Day went through a similar, albeit shorter, period of upheaval when Wendy Harmer departed and before Kyle and Jackie O got the timeslot.

It’s not much easier finding replacements in AM radio either – just ask 2UE how they went trying to replace Alan Jones and Ray Hadley after they moved out to 2GB.

After Kyle and Jackie O left at the end of 2013, Merrick Watts, Jules Lund and Sophie Monk took over breakfast with contributions from Mel B for part of the year. Watts is now hosting the second version of his Triple M drive show while Monk has been working with ARN on the KIIS network. Lund can still be heard on air – but usually in ads doing a voiceover as he now focuses on his successful Tribe Group business.

In 2015, Dan and Maz were moved into breakfast but again failed to attract the numbers needed by the station. The duo moved to weekend breakfast for the remainder of their SCA contract. For the moment Maz is running her Sydney northern beaches gym while Dan is working with the comedy group Lords of Luxury.

Rove and Sam started broadcasting their 2Day breakfast show in November 2015 and the plug was pulled from their studio at the end of 2016 after they had gone on their summer break. The duo are to host a one-hour nightly Hit Network show from 7pm in 2017 and they are perhaps on the Hit Network shortlist to replace Hamish and Andy in drive from 2018. One thing Rove and Sam did manage is get the station back on the radar with advertisers as they helped improve the station’s revenue share.

2Day’s best option for the latest breakfast show was going with two out-of-towners with no plan to move to Sydney and just two weeks on air together prior to Christmas. That’s not ideal of course, but Rusciano has a track record after hosting Perth breakfast at 92.9 with Michael “Wippa” Wipfli some time ago and she has been on the radar via her comedy work and her writing for quite some time with some influential fans – including former SCA head of content Craig Bruce.

Rusciano might be naïve in thinking the media might make an issue of her and Breen hosting Sydney breakfast from Melbourne, but if the content develops and builds an audience, those people won’t care for a second where she is broadcasting from.