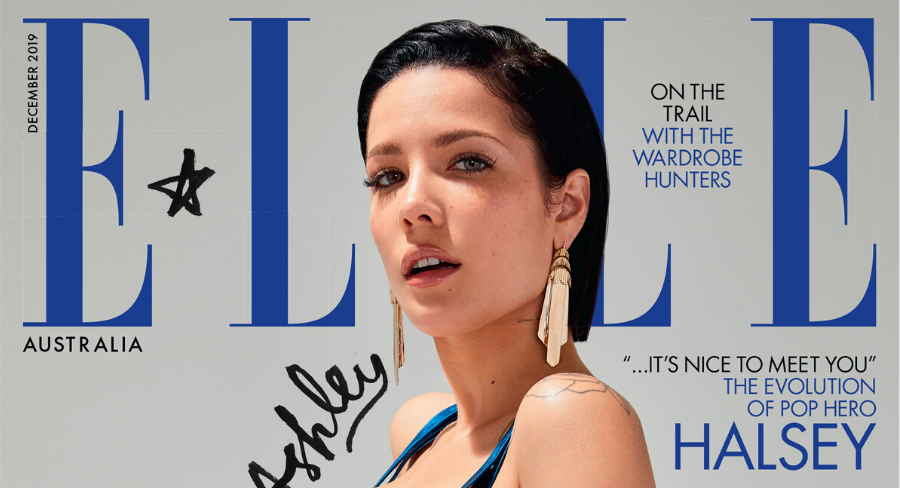 ELLE magazine has touched Australian female readers since 2013, branded towards strong and stylish women who are looking to be inspired. Available in print form, digital and social platforms, the brand continues to entertain and have meaningful dialogue with their highly engaged audience. Editor of ELLE, Genevra Leek, spoke to Mediaweek about the magazine brand’s readership, highlights of the year, and future plans for 2020.

Leek has worked with the title since it launched in Australia around six years ago. “I’m now editing the brand which is a very exciting position to be in because I think it is such a wonderful title for an incredibly switched on, stylish and strong woman who is really engaged in the world,” said Leek. “She’s socially aware, and she’s looking to be inspired, and we are able to give her something really entertaining.”

Roy Morgan has recently released readership figures that showed some really strong results for ELLE. “In terms of print, we had a 47.7% year-on-year readership increase, which amounts to the best performance in the category. We’re one of the top growth titles in paid print magazines in that category.

“We’ve also seen a growth in cross-platforms figures which is exciting. In terms of Instagram, we’ve had a 34% increase in our following this year – that speaks to the kind of support Bauer Media has put into the luxury portfolio here. We’ve recently signed a multi-year licensing agreement with Lagardere to continue publishing the title across all channels, which is really a testament to the strength of the brand. We’re in a really strong position of growth and very excited about moving into 2020 with those figures.” 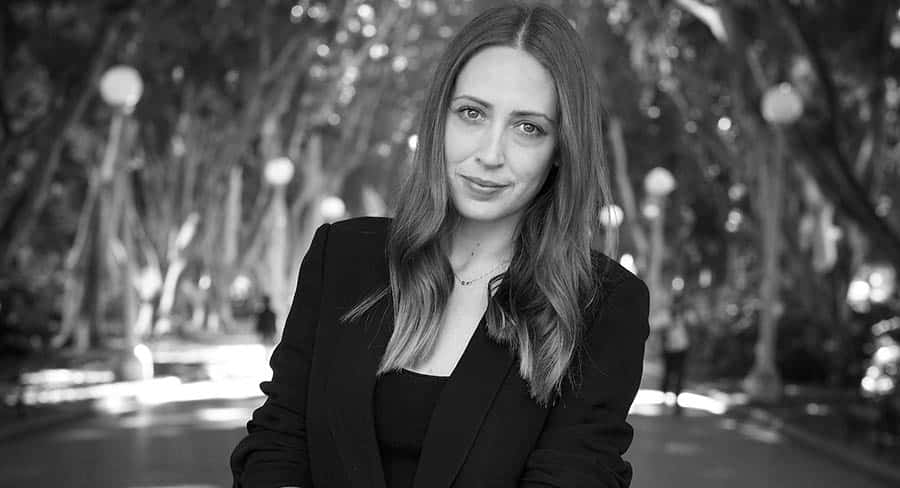 Looking back over 2019, ELLE had many highlights in terms of cross-platform initiatives. In August, they released an issue dedicated to sustainability which looked at the climate change crisis to the circular fashion movement with regard to the beauty industry’s plastic use. “It was really a way of getting that conversation moving. That was hugely successful and we had some really dedicated friends of ELLE involved in making environmental pledges.

“Everything we do at ELLE comes back to emphasising the fact that our readers and women really have the power to make a difference. We want them to feel uplifted when she picks up a copy of the magazine and feeling like she can make a change.”

The magazine brand also introduced an initiative called ‘The ELLE List’ this year. “That was a fantastic portfolio featuring the next generation of change-makers; great men and women who are reshaping their industries and helping to shift perspectives. That was in our October issue and we featured some brilliant talent; we had people like Dylan Alcott and fashion designer Maggie Hewitt.

“We were able to roll out a series of digital covers around that as well, which had a combined reach of over a million followers. It was a great initiative to get behind that new generation and help to amplify their voice.”

ELLE launched onto IGTV this year and they’ve had over four million video views on Instagram in the past 12 months. “That’s really a focus for us moving forward and to grow those figures into next year. Instagram is such a visual and immediate platform, and it’s a really lovely way for us to be able to engage with our audience as well as have a two-way conversation and see what’s resonating with them.”

Leek said ELLE has a really distinctive point of view and a very clear voice. They’ve worked with their advertising partners really closely on an understanding of what their brand values are as well as their shared brand values. “We try as much as possible to provide a really uplifting and optimistic environment, and that provides a wonderful environment for us to work with these brands and create some exciting content that does tap into our shared values.”

ELLE has lots of plans for 2020. Leek said they are definitely focused on continuing to grow their audience and create incredible, engaging content that really connects with their readers. “We are definitely strengthening our brand in terms of growing our events; we already have an incredibly successful series called ‘ELLE Inspires’. It taps into that important balance of style and substance in terms of inspiring content and inspiring women that work with us to bring these events together. They have proven to be a sell-out series this year, and so we’re hoping to make the events even bigger and better in 2020.

“We of course also want to continue to grow our digital and social audience through really engaging and thought-provoking content – particularly in the video space. We’re looking at some exciting brand extensions as well which we’ll be able to reveal a bit more of in the coming months.”