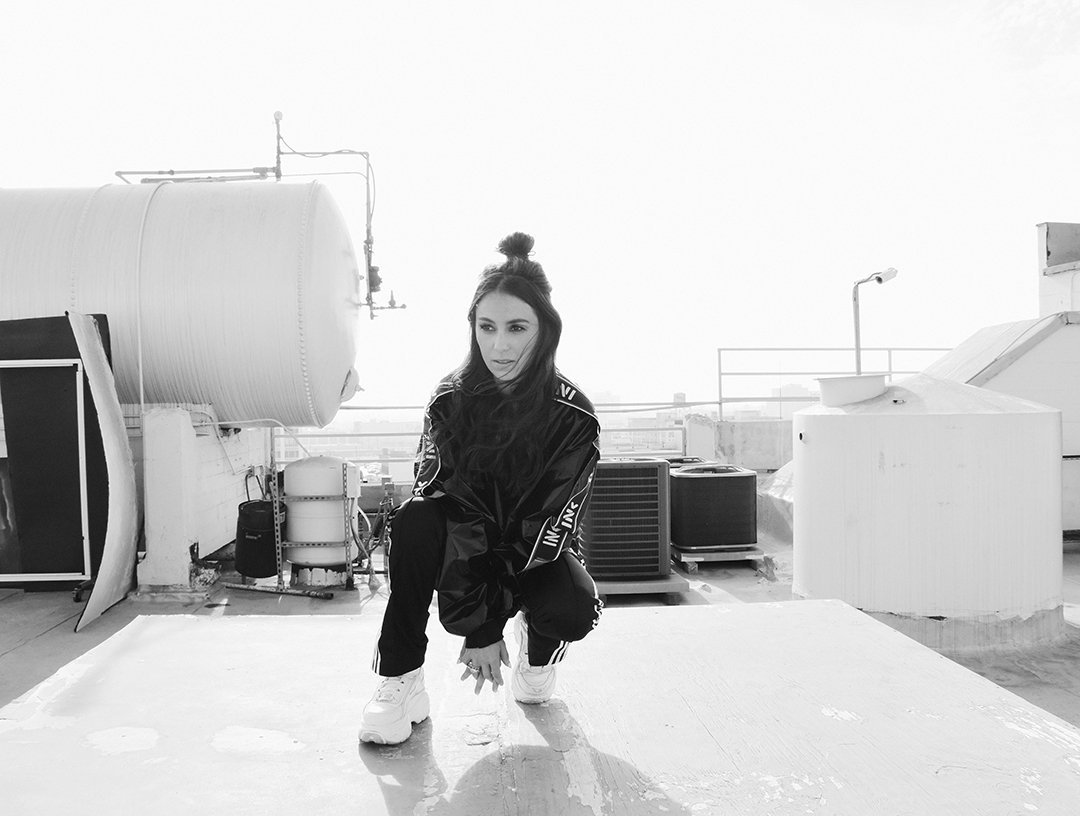 How many weeks can Jawsh 685 and Jason Derulo spend at #1? If past performance from people who reach the summit is any guide it should be longer than the two weeks they have now been there.

There were five new releases in the top 50 this week:

#25 Pop Smoke with The Woo. The first if three tracks to chart this week from his debut album.
#31 Kanye West with Wash Us in the Blood featuring Travis Scott. A track from Presidential hopeful West’s forthcoming tenth album God’s Country.
#32 Pop Smoke with For the Night
#48 Pop Smoke with Dior
#49 Amy Shark with Everybody Rise. A modest chart debut for the first new music in two years from Amy Shark after her hit debut album Love Monster. While that #1 album was a massive chart performer, Shark also had two top 10 single appearances with Adore at #3 and I Said Hi at #6.

There are just four chart spots under review to sum up the action this week.

Two new arrivals (one a soundtrack) battled for top spot and then two other soundtracks arrived on the chart – one a re-entry and the other a new release.

The late Pop Smoke debuts at #1 with his album Shoot for the Stars Aim for the Moon. The album’s arrival is off the back of his mix tape Meet the Woo 2 charting two weeks ago at #33. It moves to #24 this week.

The chart was very close to another #1 Australian album with King Gizzard and The Lizard Wizard seeing Chunky Shrapnel debut at #2. This doco soundtrack now available on vinyl equals the band’s highest chart position with two of their 15 previous albums peaking at #2. King Gizzard fans are well looked after by the act with 16 albums in eight years – plus another four live albums.

Other soundtracks making a move this week were Hamilton and The Story of Fire Saga. Hamilton has re-entered the chart at a new chart high of #7 after, surprisingly, only charting for two weeks previously.

The other soundtrack is from the wonderfully funny Eurovision Song Contest: The Story of Fire Saga which debuts at #44. Star Will Ferrell supplies his own vocals in the Netflix movie, which are surprisingly good, while co-star Rachel McAdams is lip-synching to the wonderful sounds of Molly Sandén.