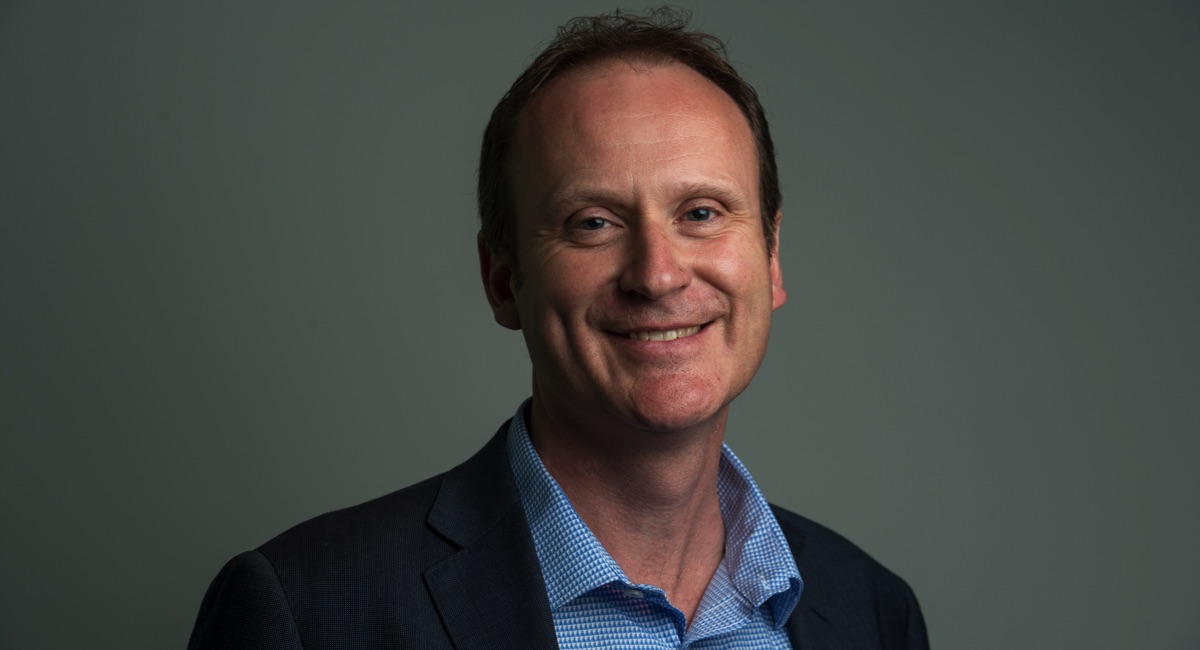 • Lavelle took on the editorship of The Age in December 2016.

After 20 years Alex Lavelle is leaving The Age. In a note to staff today, group executive editor for Nine’s metro publishing James Chessell didn’t offer any explanation for the departure of the paper’s editor.

“I’m sure you will join me in wishing Alex all the best and acknowledge his immense contribution to the masthead,” he told staff.

“Over the past three-and-a-half years The Age has expanded its subscriber base, grown its audience and represented the interests of its readers without fear or favour. The Age newsroom can feel confident about its future at a time much of the media industry faces uncertainty. This is, in large part, down to Alex’s hard work.”

Lavelle’s departure coincides with a petition signed by more than 50 staff calling for improved racial diversity at the paper and also that more key editorial decisions should be made from the Melbourne newsroom, not Sydney.

In addition to Lavelle, the petition was also sent to Chessell and chief publishing officer Chris Janz.

Lavelle took on the editorship of The Age in December 2016. He has been a part of the newsroom since 1999, working in many roles including news director and sports editor.

In his email to staff, Chessell noted The Age’s readership had grown from 3.3m to 5.3m under Lavelle. Along the way overtaking the Herald Sun in terms of total readership.

While the company searches for a replacement, Michelle Griffin has been appointed acting editor of The Age.

“External and internal candidates will be considered,” said Chessell. “I am seeking a strong leader who will fight hard for the masthead, our readers and the issues that affect all Victorians. It is imperative they maintain The Age’s independence and preserve its unparalleled track record of high-impact, public interest journalism.”