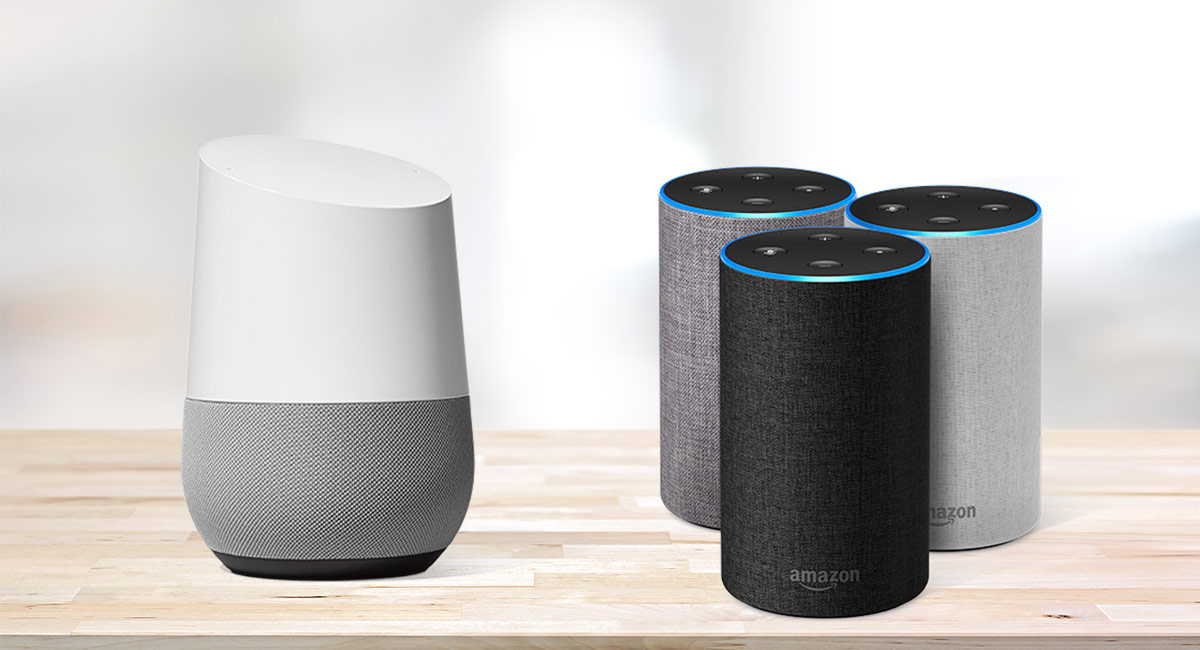 The latest research into what audio technology Australians are using.

The latest research into what audio technology Australians are using includes for the first time the newcomers to the sector, smart speakers.

Key findings show a rise in radio consumption across multiple platforms in the marketplace, with 88% (up from 85% in 2017) of people having listened to an AM/FM/DAB+ either via free-to-air broadcast or online in the last week, three times as many people than the second highest audio platform. The Australian Infinite Dial Study, commissioned by Commercial Radio Australia (CRA), Southern Cross Austereo (SCA) via its PodcastOne subsidiary, and Triton Digital, provides updated insights into what Australians are consuming online. The Infinite Dial research for Australia is patterned on the longest-running survey (1998) of digital media consumer behaviour in the USA and provides a unique profile of the 2018 Australian digital consumer.

CRA chief executive officer Joan Warner said: “It’s an exciting time for radio in Australia. Audio innovation and development across the world have provided radio with another way of reaching audiences, whether it is via a traditional AM/FM radio, on a DAB+ device, via a podcast or on a smart speaker. Australian radio listeners interact with their radio station across social media, on the mobile and in the car. The Edison Study is an essential tool informing the industry on the technology habits of Australians.”

• Radio is the leading audio platform consumed by Australians with 88% of people having listened to an AM/FM or DAB+ station in an average week.

• After just 17 months, awareness of the Australian radio industry’s free mobile app with access to more than 250 stations, RadioApp, is 15%, compared to the long established TuneIn 20% and iHeartRadio 37%.

• Radio continues to dominate listening in the car with 89% of people (over 18 years) having listened to AM/FM radio in the car in the last month.

Edison president Larry Rosin is in Australia this week presenting the second Australian study to commercial radio stations and media agencies in Sydney, Melbourne and Brisbane.

The Australian Infinite Dial study was conducted in the first quarter of 2018 and uses a nationally representative survey of 1,009 people and is a random probability telephone sample, comprising both mobile phones and landlines, of all Australians aged 12 and older.

The Infinite Dial study can be downloaded at radioalive.com.au.