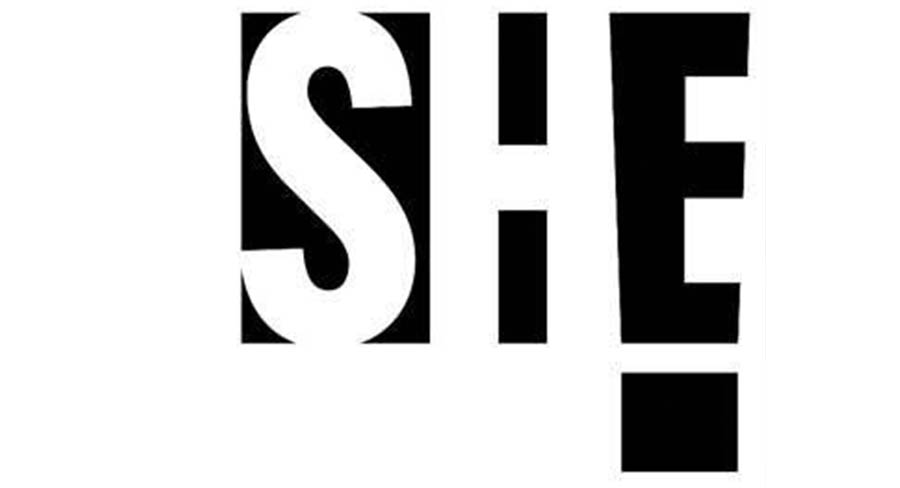 • The “SHE!” initiative, which will span across the network’s on-air, digital and social franchises

As a network that is for and about females with strong points of view, E! will transform into “SHE!” across all platforms to celebrate International Women’s Day on Friday March 8.

The “SHE!” initiative, which will span across the network’s on-air, digital and social franchises, will salute boss women everywhere and feature empowering messages from the women of E! The day will include E!’s popular slate of female-driven shows when the E! logo transforms into “SHE!” for 24 hours.

E! News has been running a week-long series telling the stories of impactful women making great strides in their communities. From young female executive producers taking over Hollywood to powerful girl bosses running their own companies. Other interviews will include Afghanistan refugee turned investigative journalist Nelufar Hedayat who put herself in dangerous positions to uncover the black market and a conversation with famed photographer Kate Parker who is capturing the attention of celebrities as she features young aspirational girls looking to make a difference.

Christine Fellowes, managing director International Networks (APAC) said: “We are honoured to support such an important campaign celebrating strong, passionate, courageous women around the world. E! is the home of many successful and empowering females both on and off the screen, making it the perfect platform to drive this initiative.”