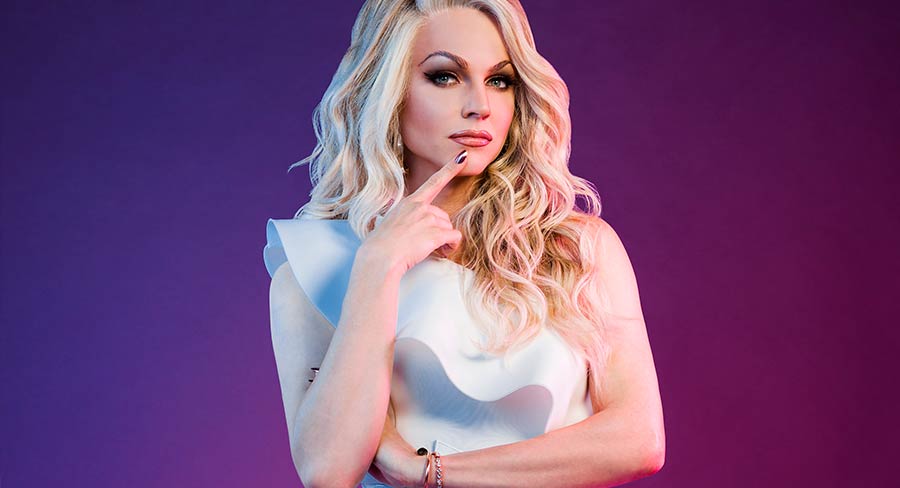 The much-anticipated show premieres on Tuesday October 30 at 7pm on E! and is available to stream same day on hayu.

Fronted by Australian entertainer, advocate and UK Celebrity Big Brother 2018 winner, Shane Jenek (also known as Courtney Act), The Bi Life will be set against the cosmopolitan backdrop of Barcelona. The cast will live together, party together and help each other navigate the rocky road of bisexual+ dating as they observe and offer feedback on each other’s experiences. For some, this will mean exploring who they are for the very first time. Throughout the experience, the cast will provide each other with support and encouragement as they share their stories, form new friendships and go looking for love. The series will chart their highs and lows as they embark on a life of dating and romance in Barcelona.

Shane Jenek said: “I’m so excited that The Bi Life will be premiering on E! in Australia. It’s high time there was a dating show for the large number of young people today, like me, who are attracted to more than one gender. In 2018 we know that sexuality is fluid and sharing the stories and experiences, the laughter and the love making, of young bi people is so important. So get ready to see the true stories of bisexual singles, who are the largest part of the LGBTQ+ community, but the least known.”

The Bi Life is produced by Monkey, the award-winning makers of Made in Chelsea and The Real Housewives of Cheshire.

The Bi Life premieres Tuesday October 30 at 7pm on E!, available on Foxtel and Fetch. Available to stream same day on hayu.