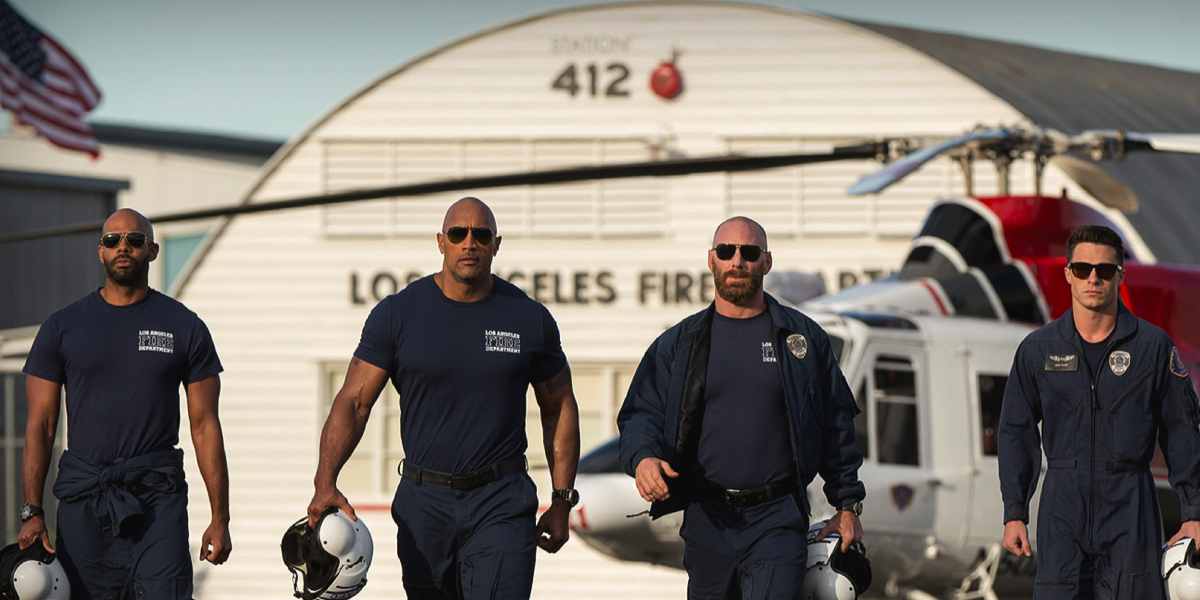 San Andreas is the new box office champion after shaking cinemas to the tune of $3.22m on its opening weekend. The disaster movie with a cast that includes Dwayne Johnson and Kylie Minogue opened on 449 screens with a screen average of $7,175.

The weekend total of the top 20 movies was $14.41m which is the second smallest weekend in the past two months after $13.40m three weekends ago when Pitch Perfect 2 accounted for all but $4m of that weekend’s ticket sales.
Mad Max: Fury Road dropped to second spot with a third weekend haul of $2.51m as it passes $16m in total takings.

Rounding out the top five is Tomorrowland which opened on 241 screens with $1.57m. The George Clooney movie had the second-best screen average with $6,556.

The biggest movie still in the top 20 is Avengers: Age Of Ultron with another half a million over the weekend. The seventh week in release should see total takings tick past $40m which is more than any one movie took in the past two years.